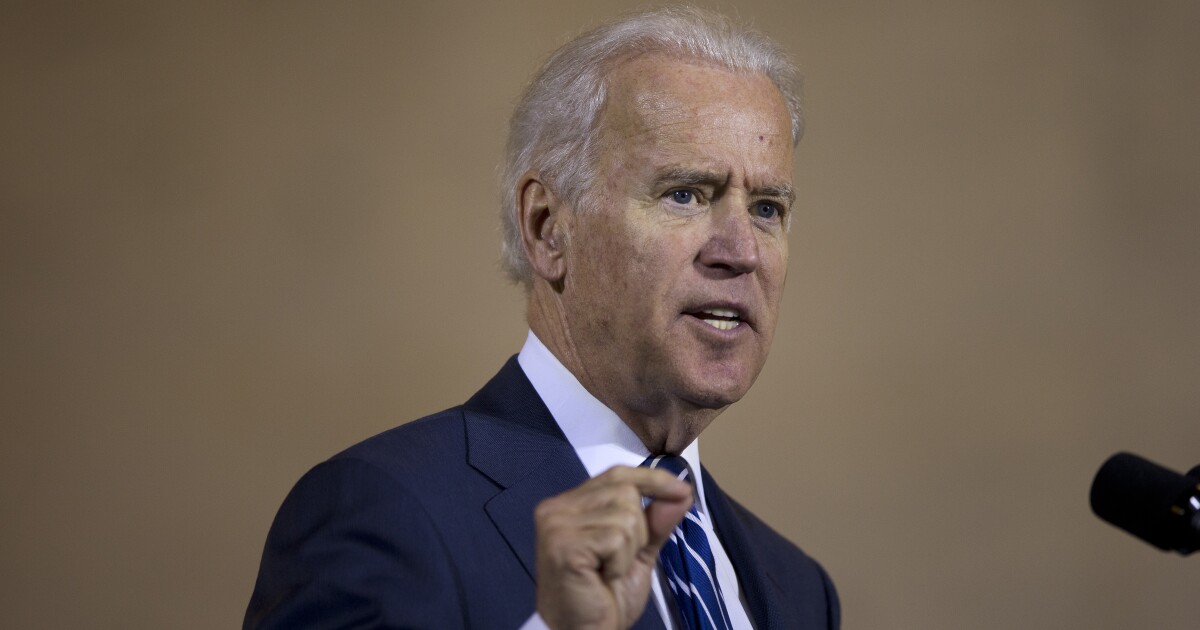 A New Jersey congressman is calling for President-elect Joe Biden to prioritize – and fund – the Gateway Program.

“I know President-elect Biden understands the importance of modern infrastructure to a successful economy,” U.S. Rep. Donald Payne Jr., D-New Jersey, said in a statement. “That is why I am confident his administration will give the Gateway Program the federal funding and resources necessary to improve transportation throughout the Northeast Corridor.”

The Gateway Program, which Payne pegged at costing $30 billion, is a plan to improve the busy Northeast Corridor between Newark Penn Station and New York Penn Station. It includes a new Portal North Bridge over the Hackensack River and a new tunnel beneath the Hudson River between New Jersey and New York City to increase capacity.

Nine members of the New Jersey’s House delegation, including Payne, and the state’s two senators sent a letter to Biden, urging him to “prioritize the completion of the Hudson River Tunnel and Portal North Bridge projects after” after the inauguration.

“When transportation ridership returns to pre-pandemic levels, passengers will need efficient and reliable forms of transportation along the northeast corridor,” the lawmakers wrote. “Now, more than ever, is the time to make substantial investments in the Gateway Program to boost the national economy, create jobs, and ensure that millions of intercity rail passengers and daily commuters have access to modern safe transportation infrastructure.”

This month, NJ Transit’s board of directors signed off on a $1.8 billion plan to replace the Portal North Bridge, a 110-year-old movable bridge.

The lawmakers blamed the administration of President Donald Trump for slow-walking the Hudson River Tunnel Project. However, there is some debate about how to proceed with the project.

In November, a consultant said repairing an existing rail tunnel beneath the Hudson River while constructing another tunnel could hasten the project. But it requires “pre-construction activities” to be “undertaken immediately and expedited to completion,” a new report suggests.

However, some local officials question the approach outlined by London Bridge Associates (LBA), and NJ Transit President & CEO Kevin Corbett said the recommendations “are highly speculative and require a much more detailed evaluation before declaring them practicable.”

For their part, Amtrak also signaled it could see additional resources under a Biden Administration. Already this year, Amtrak said it needed more than $4.8 billion to help it recover from COVID-19, and Congress allocated $1 billion for the railroad in the $2.3 trillion federal appropriations and pandemic relief bill.

The Systematic Smearing Of The Police