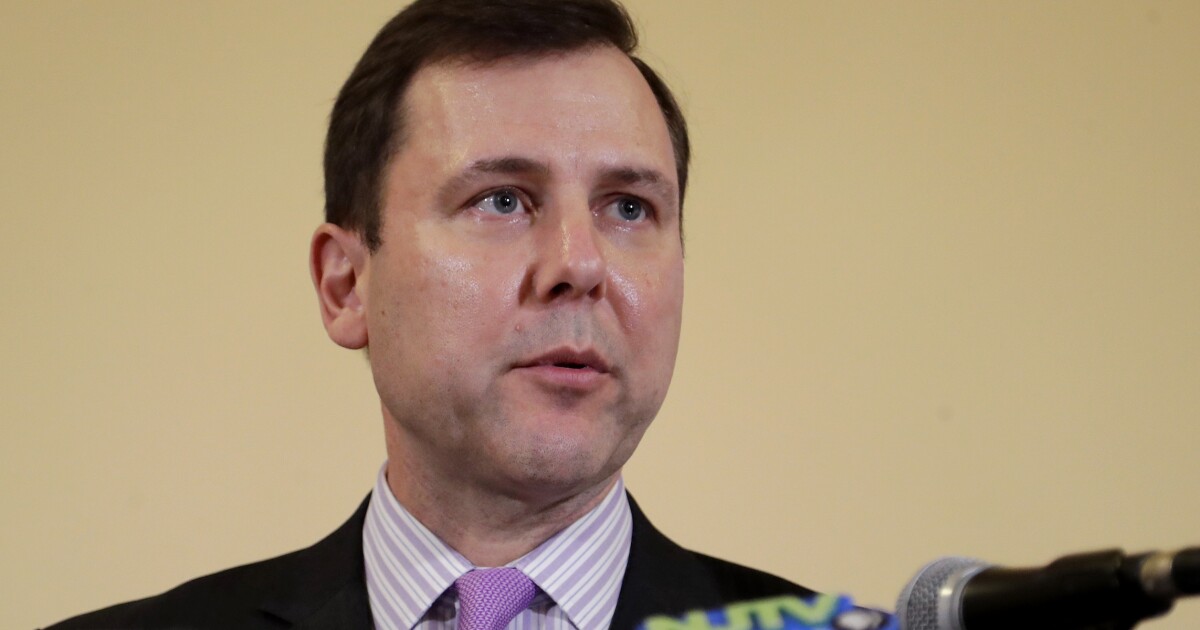 New Jersey Republicans are calling for a special legislative session before Thanksgiving to address unused money from the federal Coronavirus Aid, Relief and Economic Security Act they say should be redirected to small businesses.

They want $300 million of the funds to go to the New Jersey Economic Development Authority to establish a grant a loan program for small businesses.

The lawmakers say only 10% of the $2.4 billion CARES ACT funding that was given to the state had been used by Sept. 30, with $450 million going to state employees.

“It’s imperative that the Legislature take action immediately to pass a substantial aid package that would protect employers, families, and the New Jersey economy,” said Republican Senate Leader Tom Kean. “If the Democrats are willing to rush sessions to consider marijuana legislation, there’s no reason they can’t call the Legislature in to protect millions of jobs.”

Republicans are making their call as the number of coronavirus cases are increasing in New Jersey, prompting fears of another shutdown. Murphy extended the Public Health Emergency for another 30 days at his news conference Monday.

The increase in cases makes the need for small business relief more urgent, according to Sen. Anthony Bucco.

“The pandemic clobbered restaurants and small retailers, and now the second wave could be the final nail in the coffin for thousands of employers if they don’t get immediate help from Trenton,” Bucco said in a statement.

Assemblyman Hal Wirth said New Jersey officials need to look at what other states have done.

“Other states are recognizing that waiting for additional federal action is no longer a viable option, and that the economic cost of doing nothing will far outpace the cost of expanding grant programs,” Wirth said. “The governor is still considering more restrictions after what has already been a very hard year. Expanding our state grant program would send a lifeline to thousands of local businesses that are struggling to remain open right now.”

“Nothing comes between Phil Murphy and his AOC style radical agenda, not even the well-being of struggling small businesses or frontline medical workers,” Steinhardt said in a statement, referencing progressive U.S. Rep. Alexandria Ocasio-Cortez, D-N.Y. “Even Congress came together on the CARES Act without playing politics. But once that funding hit Governor Murphy’s bank account he used it for political stunts in election season and to fund his bloated state budget.”

Assembly Speaker Craig Coughlin and Senate President Steve Sweeney have not responded to the request.