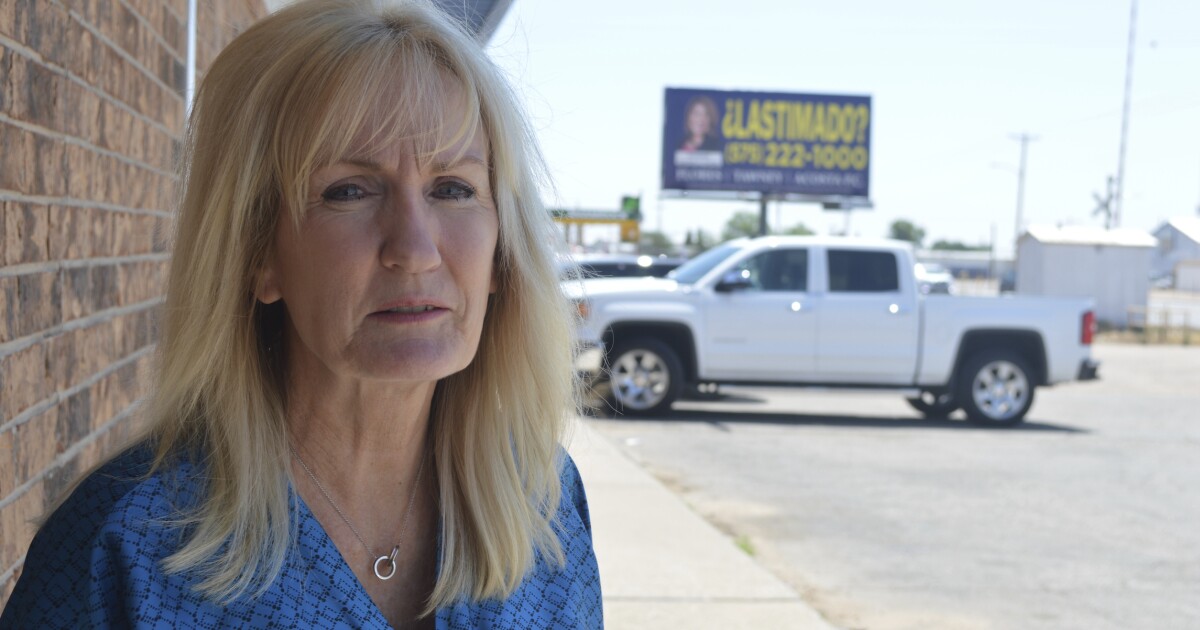 It’s the town’s economic driver, luring workers and businesses to support them and providing jobs for local residents.

But with the apparent election of Democrat Joe Biden, the city’s future – already hurt by slowing oil prices and the pandemic – faces even more challenges in the near future.

Biden, repeatedly, has driven home his position that fossil fuels must be replaced by renewable energy such as solar and wind power. His stance has been echoed by New Mexico Gov. Michelle Lujan Gresham.

But for those who toil in the industry, it’s more than a paycheck, it’s life.

“There have been a lot of layoffs,” said Patty Collins, Hobbs Chamber of Commerce president and CEO. “Some of the businesses that were coming to town, they are not coming back. We’ve lost quite a few members and donations to not-for-profits are down. Those are the first things to go.”

The layoffs have hit close to home. Collin’s daughter, Jayme, has been laid off from oil industry jobs three times.

“Our city is only two miles from the Texas state line. We’re part of the Permian Basin. We’ve had lot of people able to stay employed in oil and gas by transferring to Lubbock, Midland, Odessa, Kermit – places where the oil is still going OK,” Collins said. “That’s one of the benefits for us of being so close to Texas.”

It’s not just the residents of Hobbs who are feeling the pinch, said Larry Behrens, Western States Director for Power The Future. It’s a statewide issue with a huge economic impact.

New Mexico is the third largest oil-producing state in the U.S., generating a budget surplus in 2019 of an estimated $1.3 billion. Oil and gas accounts for 39 percent of the state’s budget, at $3.1 billion.

“People living in Roswell and Artesia and Hobbs, for them this is a way of life and the industry provides them with the jobs that allow them to live where they want to live,” Behrens said.

Those communities, he said, “depend on it. Look at the football fields, scholarship funds, you would see that it is from the companies that are headquartered in Southwest New Mexico or Southeast New Mexico.”

Even such key community needs as health care and education get hurt when the oil industry takes a hit, Collins said.

“A lot of our educators, their spouses work in the oilfields, so when their spouses lose their jobs, they either need to go to a new community or to a new state where they can teach and their spouses can work,” she said.

It’s the same for health care, she said.

“We have a hard time keeping healthc are providers,” Collins said.

Lujan Grisham, Behrens said, might ask for a waiver from Biden to keep the oilfields open – at least for a while.

But the recently announced merger between Avangrid, which is majority owned by a Spain-based renewable energy giant, with the state’s PNM Resources, signals the state is headed in a different direction.

Under the agreement. Iberdrola through Avangrid has entered into an agreement to acquire PNM and its assets in both New Mexico and Texas.

“You cross your fingers, and you wait,” she said. “It’s emotionally draining right now, seeing your friends and family losing their jobs.”

Reject Democrats’ Efforts to Turn American Citizenship Into Another Handout