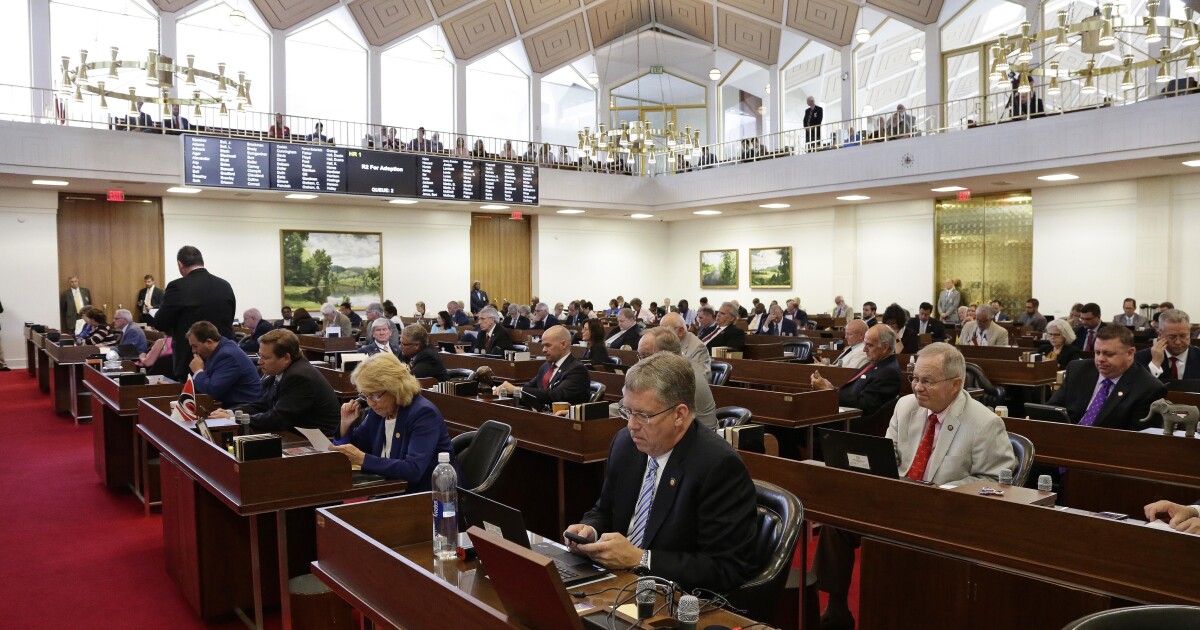 Most North Carolinians support Medicaid expansion and raising the minimum wage, according to a Meredith College poll released Monday.

Meredith College conducted the survey of 699 registered voters from various parts of North Carolina. The survey results showed 67% of respondents support a Medicaid expansion under the Affordable Care Act. About 79% of respondents said they favored raising the state’s minimum wage from $7.25 an hour.

Support for raising the minimum wage was the strongest among Democrats (91.3%). A majority of unaffiliated voters and Republicans also agree with increasing the rate. Data shows 65.1% of Republicans said they agreed with increasing the pay rate, so did 79.6% unaffiliated voters and 63% other voters. Overall, 53.5% of all respondents said they “strongly agree” with a minimum wage increase.

“It is clear that there is a great deal of support from moving the minimum wage beyond $7.25/hour, but serious differences exist between many groups in the state about how high the wage should be,” said David McLennan, a professor and the poll director at Meredith College in Raleigh.

The state last raised its minimum wage in 2008, from $6.55 an hour to $7.25 an hour, which is on par with the federal minimum wage. Twenty-nine states have raised their minimum wage above $7.25 an hour, U.S. Department of Labor data shows. North Carolina lawmakers since unsuccessfully have proposed bills to increase the minimum pay to $15 an hour.

Just like in the North Carolina Legislature, support for expanding Medicaid differed across party lines. More than 88% of Democrats surveyed by Meredith College said they wanted the state to pass a law that would raise the income eligibility threshold to allow more North Carolinians to qualify for the program. More than 46% of Republicans said they agreed.

Democrat Gov. Roy Cooper in 2019 vetoed the biennium budget proposal because it excluded a Medicaid expansion. The governor launched the North Carolina Council for Health Care Coverage in December to explore various ways to improve health care in the state, including the benefits of expanding Medicaid. Republicans, however, have maintained their opposition.

“Since its passage over a decade ago, the Affordable Care Act has been a wedge issue for the two major parties,” McLennan said. “Medicaid expansion, even though Republican leadership in the General Assembly has been steadfastly opposed to this provision, remains very popular, even among Republicans in the state.”

More than 77% of Democrats said they considered the Affordable Care Act effective, but just under 19% of Republicans said they felt the same.

The survey was conducted March 12-15 and has a margin of error of 3.5%. Meredith College also asked the respondents for their views on the president, the governor, civil unrest, the U.S. Capitol riot, COVID-19 restrictions and distracted driving laws.

Build Back Better? Dems can’t even get it together

His 11-Yr-Old Daughter Inspired Him To Speak Out Against Vaccine Mandates…And...