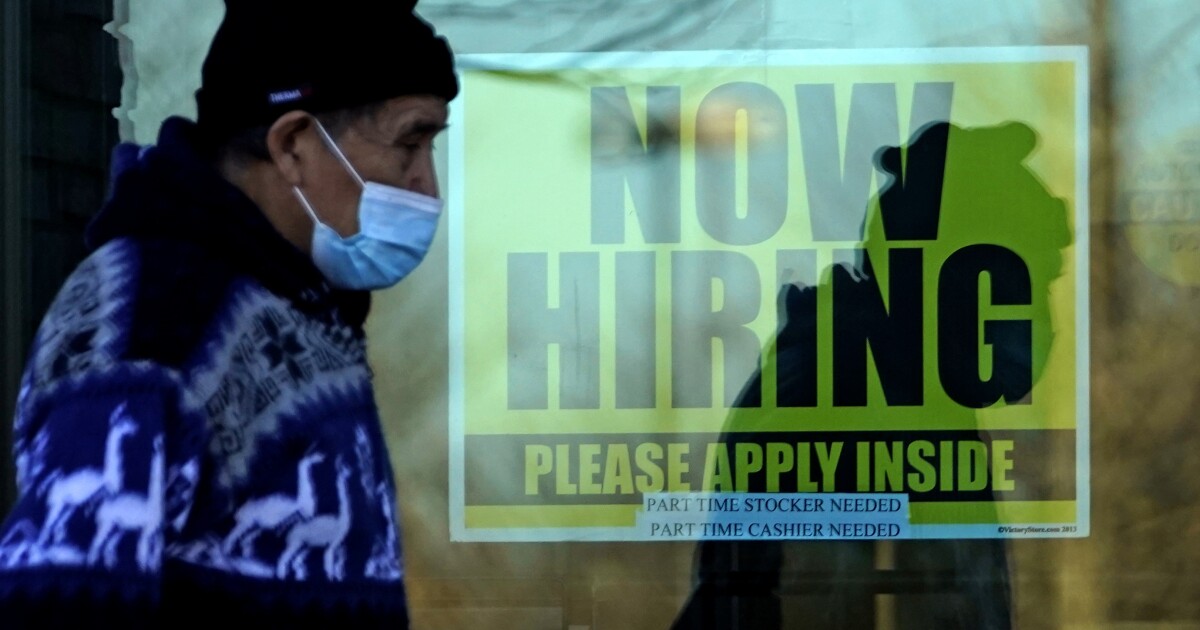 New unemployment claims rose in the week ending on Nov. 21 as some states have begun to institute tighter restrictions on the economy as a means to curb the spread of COVID-19 around the holidays.

The seasonally adjusted unemployment rate was 4.1% for the week ending Nov. 14, which is a 0.2% decrease from the previous week.

The state with the highest increase in initial claims for the week ending Nov. 14 was Louisiana with 33,573, followed by Massachusetts with 9,859 and Texas with 5,216.

Many states have begun to enforce heavier restrictions in recent weeks, which business groups have cautioned could lead to more initial unemployment claims and eventually higher unemployment numbers. In some states, counties have pushed back against statewide restrictions.