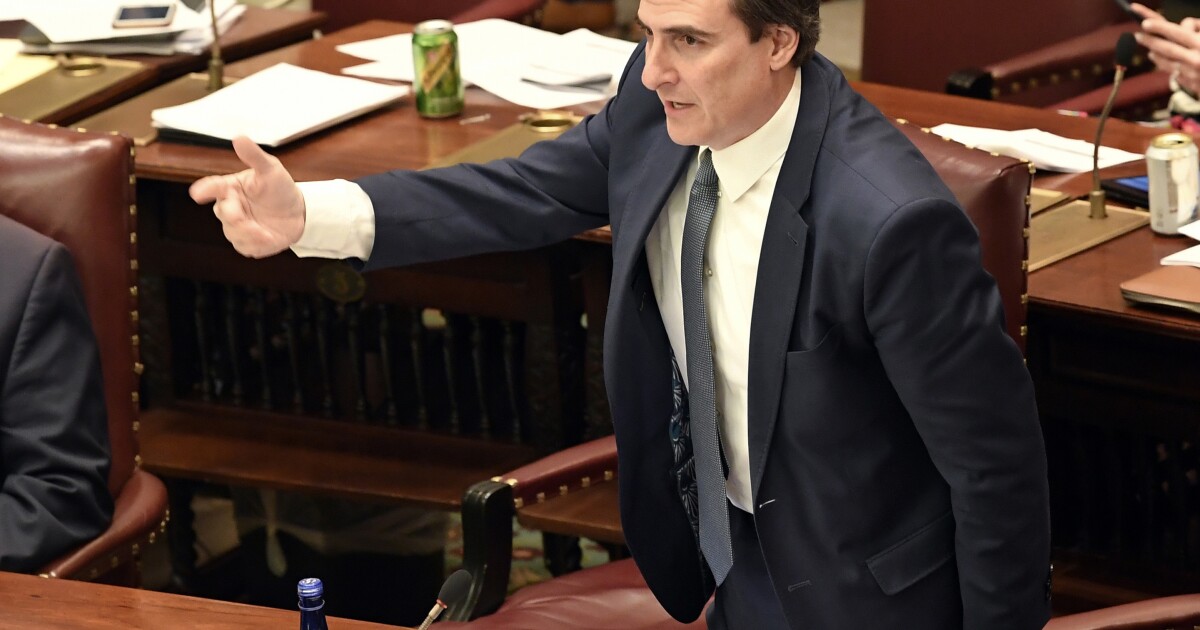 Democrats in the New York state Senate are calling for changes in when election officials can start validating and counting absentee ballots.

The issue is a pertinent one as several counties across the state were forced to wait until Tuesday, a week after Election Day, to even open absentee ballots that were mailed in to boards of election in advance of the Nov. 3 general election.

Because of the COVID-19 pandemic, more New Yorkers opted to take advantage of absentee voting. The state Board of Elections reported that 2.5 million requested an absentee ballot, and about 1.1 million had turned theirs in through Oct. 27.

By comparison, in the last presidential election, the state received 495,520 requests for an absentee ballot and voters returned 402,151.

“There is no good excuse for election results to continue to be up in the air weeks and months after people have already cast their votes,” said Senate Deputy Leader Michael Gianaris, D-Astoria. “Our Senate Majority will continue to do the work of improving our election processes to ensure everyone has easy access to the ballot and election results are clear and timely.”

Gianaris is the prime sponsor of Senate Bill 9089, which would allow elections officials to start reviewing absentee ballots three hours prior to polls closing on Election Day.

In his justification for the bill, Gianaris noted that absentee voting spiked significantly for the June primary election as well. Because of that, the outcomes of two U.S. Congressional primaries still remained unknown six weeks later as officials were still counting “vast numbers” of absentee ballots.

According to The New York Times, eight of the state’s 27 U.S. Congressional District seats remain uncalled. In those races, Republican candidates hold leads and five G.O.P. candidates enjoy leads of at least 11 percent.

In the state Senate, 26 of the 63 races remain undecided according to the Times, and in the House 42 of the 150 races there have not been called.

“We have to address the fact that now with absentee voting being over 25% of the vote, we are in a new world and have to update how we count mail in ballots,” said state Sen. David Carlucci, D-New City. “The fact that we cannot call local races until weeks after Election Day is obscure and confusing to the public. Now we need a political interpreter to tell us who might have won and who has a chance.”