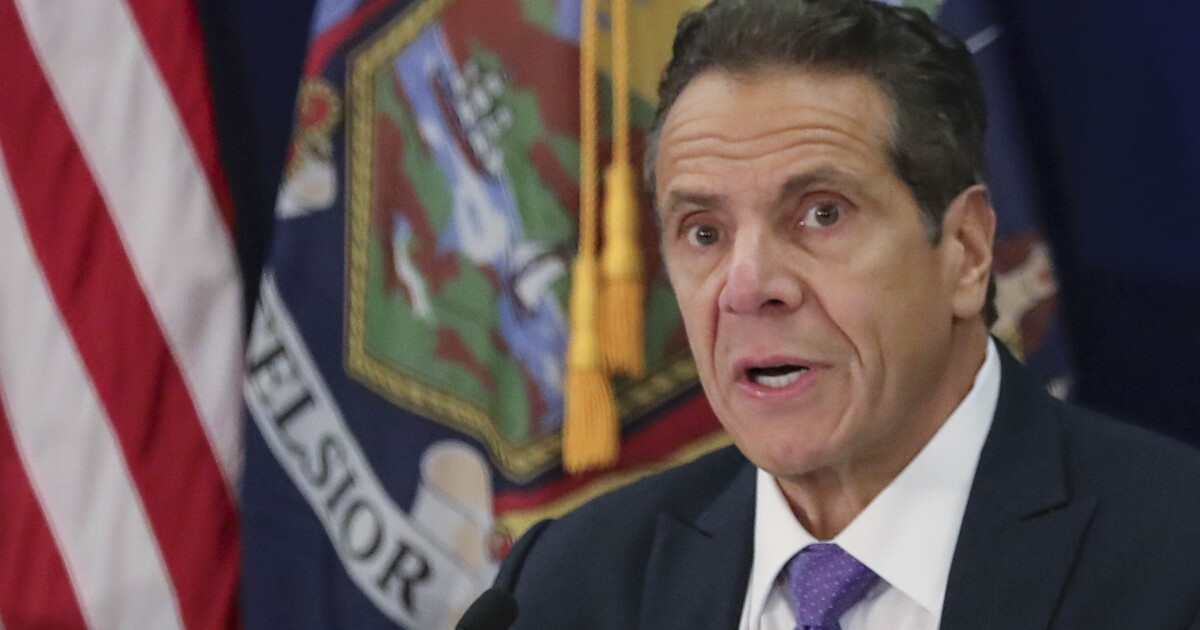 Moving forward, as New York state officials declare COVID-19 cluster zones, they will be using additional metrics to aid in those determinations. Gov. Andrew Cuomo announced on Monday hospitalization data will play a key role in evaluating which communities will face additional restrictions.

“It's about hospital beds,” the governor told reporters Monday. “It's about the ICU, and it's about having enough staff and enough equipment.”

Previously, the clusters were graded on positivity rates or the number of cases, with higher density urban and suburban areas needing a 2.5 percent positivity rate over a 10-day average to become yellow, a 3 percent rate for orange or a 4 percent rate to be red. Areas with less density needed 3 percent, 4 percent and 5 percent respectively.

On Monday, the state reported a statewide positivity rate of 4.57 percent. On Sunday, 3,532 people were hospitalized, up 160 from Saturday, with 457 newly admitted.

Cuomo said he wants to avoid what he called a nightmare scenario, which is what Italy and even New York’s Elmhurst Hospital dealt with earlier this year.

“You have to understand and then recognize the reality that the cases are going to go up,” he said. “I want to make sure our number one priority is hospital capacity.”

He added that hospitals statewide needs to identify retired doctors and nurses who can work shifts as some facilities are already experiencing staff shortages. In Erie County, where Cuomo called the hospital situation “most critical,” elective procedures will be postponed starting on Friday.

Even as positivity rates continue to climb, Cuomo said that the state wants to keep in-person instruction in schools for as long as possible. While districts can close their schools at levels below state thresholds, the governor is recommending that they don’t.

“We believe in keeping, especially K-8, open,” said Cuomo. “The schools are safer than the surrounding community and children get an education and parents can work.”

Cuomo also noted that testing data is showing that the number one spreader of COVID is small gatherings. Those account for 65 percent of all cases right now, he said, and while he was criticized for issuing a statewide order limiting home gatherings to no more than 10, he noted that several other states were offering similar restrictions. Kentucky, even, is going a step further and limited gatherings to just eight people.

Even representatives from the Trump Administration and Joe Biden’s transition team agree on limiting those small gatherings, he added.

“We have to communicate this now to people the way we communicated masks. … This is not government being overly dramatic, these are just facts,” Cuomo said.