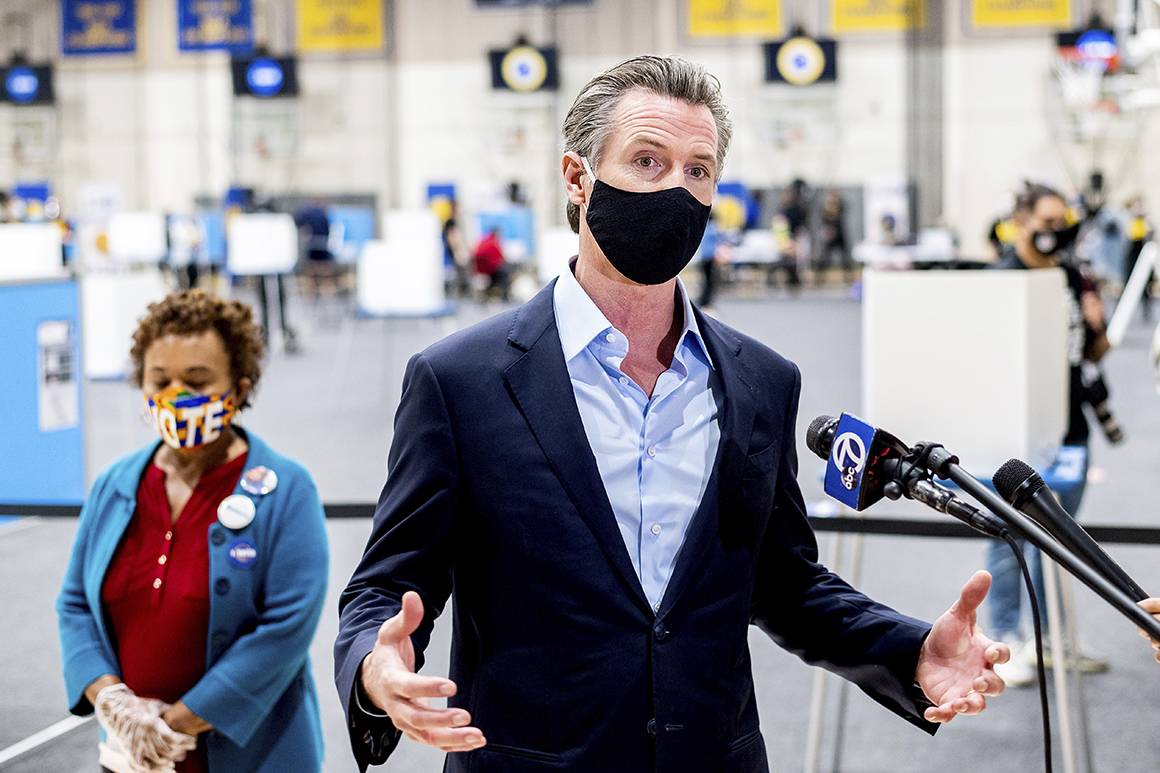 The details: To date, Newsom has granted a total of 63 pardons and 78 commutations while in office, but these represent the first reprieves granted during his administration, spokesperson Jesse Melgar said.

The grants from Newsom went to people who “have participated in a range of rehabilitative programs and have demonstrated their transformation,” his office said. They included five inmates who were tried as adults and sentenced to prison for crimes they committed when they were under 18 years old.

Five of the clemency grantees are survivors of sex trafficking and/or targeted violence, according to the governor’s office. Many of the commutation grantees were referred by former CDCR Secretary Ralph Diaz back to the trial courts for resentencing based on the inmates’ exceptional conduct.

A notable case: Among those recommended for a full pardon were Violet Henderson, who was convicted at age 18 for the conspiracy to commit grand theft as a victim of sex trafficking in Alameda County. She served less than two years, and now at age 66, is a full-time student at the University of California, Berkeley, planning to graduate in May 2022. The governor's office said that prior to her retirement in 2018, Henderson led the San Francisco Municipal Transportation Agency’s waste reduction and recycling programs. She also worked in construction and was one of a small handful of female laborers who helped build the Bay Bridge.

Newsom granted medical reprieves to four medically high-risk inmates, all 70 years and older, after some were referred by Diaz for clemency to the governor, his office said.

What's next: Even after the governor’s declarations Tuesday, the commutations will require some of the grantees to appear before the Board of Parole Hearings, where parole commissioners will determine whether the grantee can be safely released to the community. But some of the clemency grants make the inmate immediately eligible for release on parole.

When Death is Your Master