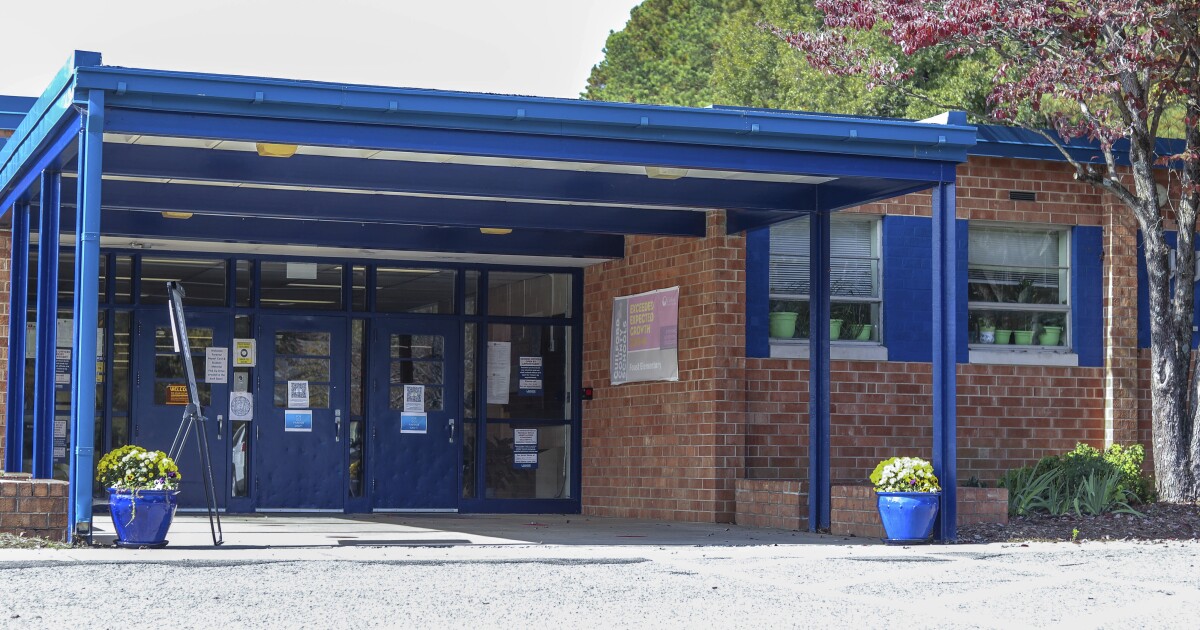 North Carolina education officials may seek about $417 million from lawmakers in the next legislative session.

The North Carolina State Board of Education and the North Carolina Department of Public Instruction met this week to discuss their legislative priorities, including $143 million to increase teacher pay, recruitment and professional development.

The list of priorities is part of the education agencies' budget preparation process. Officials will submit the final request for funding to the North Carolina Office of State Budget and Management in January.

Teacher pay has been an issue of contention for Republican budget writers and Democratic Gov. Roy Cooper since he took office in 2017.

For the past three fiscal years, Cooper has called out lawmakers for shortchanging teachers. Budget writers argue North Carolina has high rankings for teacher salaries and increases compared with other states.

North Carolina was ranked 30th in the nation in average teacher salaries for the 2019-20 school year by the National Education Association but ranked second among other southeastern states, according to the annual report.

Cooper's budget proposal for fiscal year 2020 called for a nearly 9% pay raise for teachers, but the General Assembly's spending bill proposed a 3.8% raise. Cooper later vetoed the bill and a follow-up piecemeal bill that earmarked up to 4.4% more for teachers. In June, Cooper signed a bill into law that gave teachers scheduled step increases and $350 bonuses.

About $85 million of that $360 million for bonus payments would have been redirected from the state's private school voucher fund, which provides scholarships to lower income students to attend private schools. Republican lawmakers rejected the proposal.

State funds account for 81% – or $9.9 billion – of North Carolina's current school funding, according to a NCDPI/NCSBE budget report. About $1.5 billion – or 12% – comes from the federal government, and $807 million – or 7% – comes from other sources. About 64% of the state's education funding covers personnel, the report said.

• $29 million for “other agency budget requests”;

• $9.3 million for career and college readiness initiatives for high schoolers