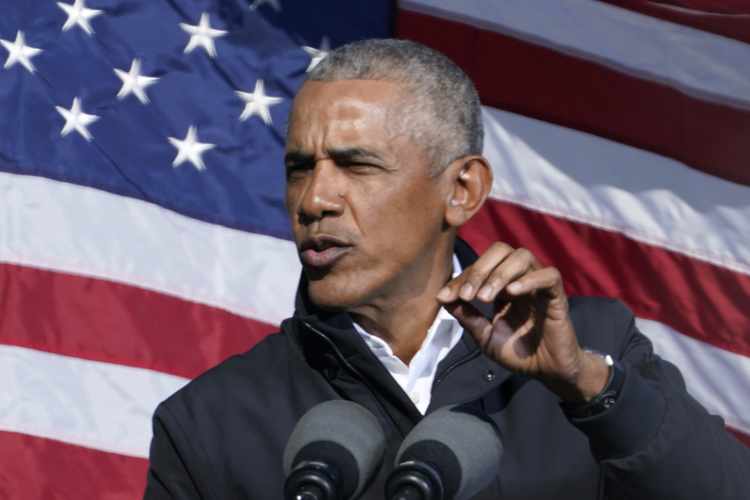 Former President Barack Obama lamented the fact that President Donald Trump won 71 million votes in the 2020 election, blaming the “current media environment” for a supposed lack of an “informed citizenry.” He called for “the media” and “the tech companies” to “inform the public better” and “separate truth from fiction.” Obama said this just as Facebook, Twitter, and legacy media outlets have worked to bury or undermine important stories like the Hunter Biden emails and the irregularities in the 2020 election.