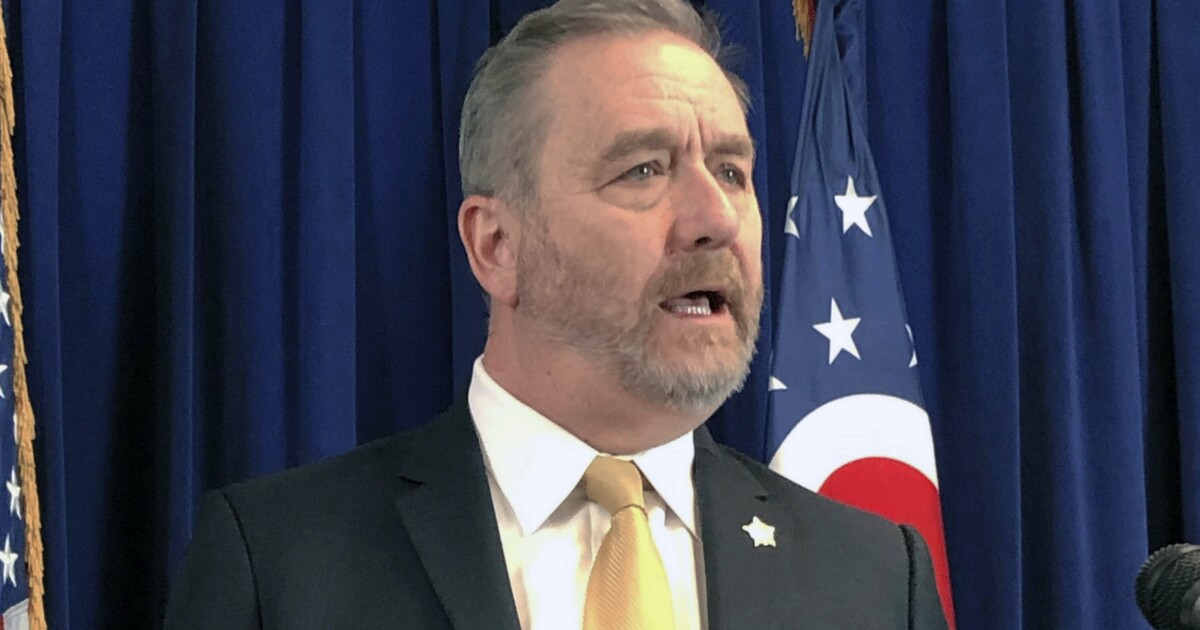 Ohio Attorney General David Yost joined several attorneys general from around the country in support of the Republican Party in its bid to challenge absentee ballots in Pennsylvania.

“The constitutional question will come up again in future elections,” Yost said in a statement. “It is in the best interest of all Ohioans – all of America – to gain a definitive answer, regardless of politics.”

Ohio allows absentee ballots postmarked the day of the general election to be counted if received up to 10 after the election.

The sustices said in an opinion that they could revisit the issue after the election.

Yost’s brief said people can disagree over the merits of absentee voting, as well as the voting deadlines, but only state legislatures can establish election law.

“Thankfully, our forefathers left us with the best available tool for resolving these disagreements: representative governments,” the brief said. “In all 50 states, voters elect legislators to make policy by enacting law.”