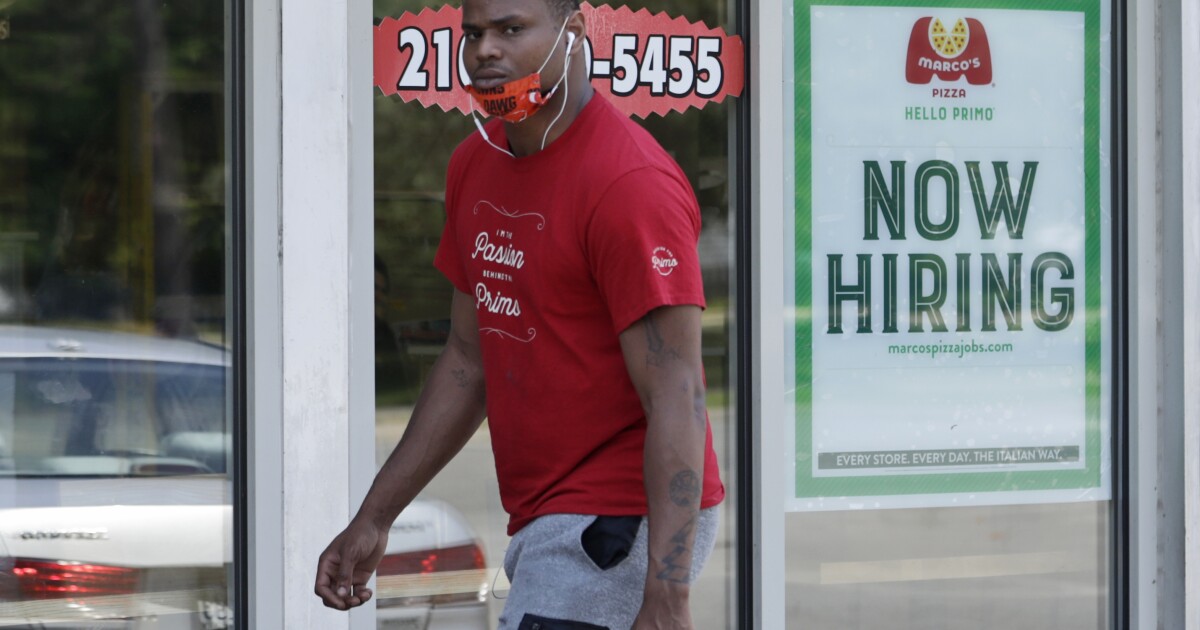 Despite positive job numbers in October, Ohio’s economy continues to struggle, and a local policy group says lawmakers should focus on legislation to keep businesses open and Ohioans working during the current lame duck and upcoming regular session.

Rea S. Hederman Jr., executive director of the Economic Research Center and vice president of policy at The Buckeye Institute, cautioned against taking too much from an October jobs report. In October, Ohio’s unemployment rate fell nearly three points to 5.6% and the labor force participation rate rose more than a point to 62.7%, higher than the national rate.

“While this is an extremely strong jobs report, it is only one month’s data, and it is too soon to know if the labor market is on its way to a full recovery,” Hederman said. “Weekly unemployment claims have spiked as the pandemic worsens and the recently announced curfew could further impact Ohio Jobs.”

“Despite these concerns, the good news is that the September report now looks more like an aberration and Ohio’s unemployment rate is the lowest it has been since the pandemic started,” Hederman said.

The jobless report showed the state created 33,600 private-sector jobs, with the largest gains coming in the manufacturing section, along with the trade, transportation and utilities area.

At the same time, lawmakers continue to work through a lame duck session and prepare to return to regular session in early January.

“Even with the positive jobs report, Ohio’s economy is still struggling. Too many Ohioans have lost their jobs and too many businesses have permanently closed due to the pandemic,” Hederman said. “As policymakers close out this session, they should look to implement policies that will help businesses stay open and keep Ohioans working. And as they head into 2021, policymakers need to craft a state budget that avoids overspending and raising taxes, and instead promotes pro-growth tax reform and relies on second economic principals to put Ohio on a sustainable fiscal path.”