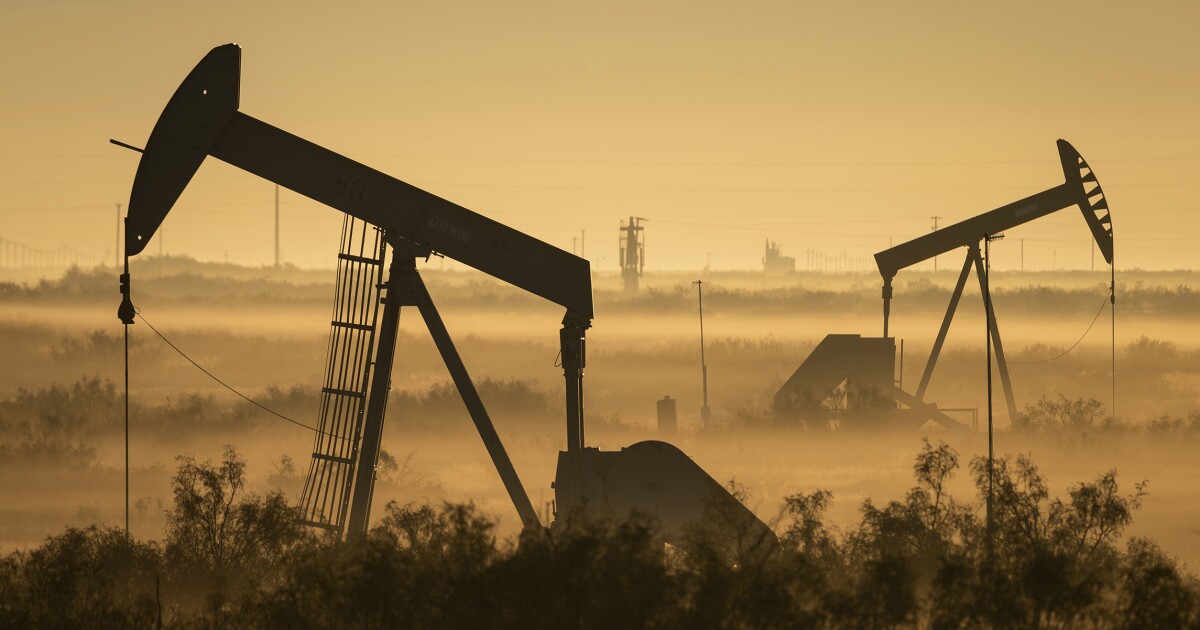 Thousands of Texans and 50 partners and sponsors will be participating in an annual Texas Energy Day at the Capitol on March 24. The event this year is virtual, and participants are encouraged to watch online at TexasEnergyDay.com.

The event was organized to highlight the importance of the oil and natural gas industry and includes keynote addresses from Gov. Greg Abbott and House Speaker Dade Phelan.

The event also includes a livestream of Energy Day Resolutions being read from the Senate and House floor, and livestreams from the Capitol Lawn and delegation meetings.

Virtual energy exhibits are being provided by a range of oil and gas companies to show how they contribute to daily life, water recycling, a low carbon future, pipeline construction, dredging and a range of other issues.

In 2019, the event was held at the Capitol grounds both inside and outside. It included exhibits and booths, oil and gas equipment used in the industry, hands-on presentations and experiments to engage participants, and speakers dedicated to telling the story of the Texas energy industry.

The industry was hit hard by a nearly one-year state shutdown by the governor to stop the spread of the coronavirus resulting in a “blood bath” at the pump, the lowest stock market thresholds in recorded history, widespread layoffs and well closures. The industry was impacted again by a statewide winter storm in February with record 100-year subfreezing temperatures that left millions of Texans without power, heat and water for more than a week, compounded by regulatory problems caused by the state Public Utilities Commission and ERCOT, the agency that manages the grid.

As the industry seeks to recover and as the state has reopened, it hopes to highlight the benefits of the industry to Texas through the online event.

In fiscal 2020, the Texas oil and natural gas industry paid $13.9 billion in state and local taxes and state royalties, roughly $38 million a day.