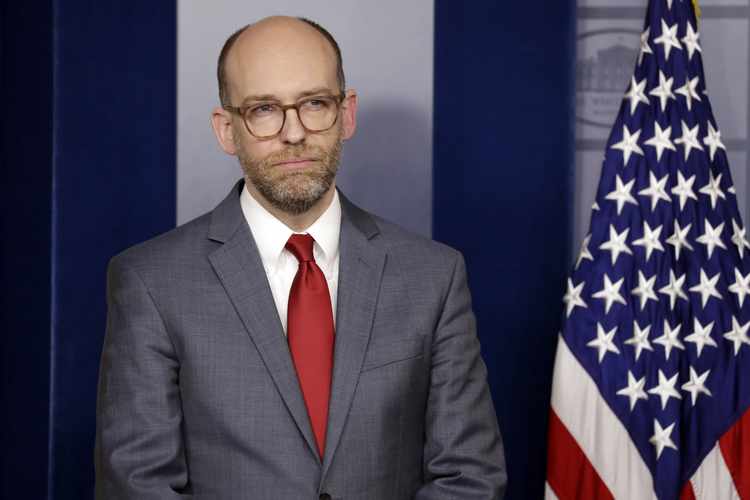 Three words (contracted to two) made Donald Trump famous: “You’re fired.” They defined his celebrity on reality television, and they could now make him infamous among career civil servants who normally enjoy legal protections that make it extremely difficult to remove them from their posts.

The president signed an executive order last month creating a new class of federal worker; it encompasses career staff involved in “confidential, policy-determining, policy-making, or policy-advocating.” Such workers, now categorized as “Schedule F,” have been stripped of job protections that previously covered most federal employees. As a result, they can be fired much more easily.

More than creating a new bureaucratic classification, the move gives the president greater freedom to go after the so-called “deep state” career civil servants that he said hamstrung his term in office. He ordered government agencies in October to review their employees and report back with lists of “Schedule F” employees no later than Jan. 19, the eve of Inauguration Day.

The Office of Management and Budget has completed its task, RealClearPolitics has learned. According to an internal memo, OMB Director Russ Vought has classified 88% of that agency’s workforce, 425 employees, as Schedule F.

“Under President Trump’s leadership, we are committed to full accountability of policy making officials, as Congress intended, and implementing merit principles,” Vought told RCP. “This is another step to make Washington accountable to the American people.” Accountability, in this sense, means being subject to termination.

Of the more than 2 million federal employees, only about 4,000 are political appointees. They come and go with each administration, and they can be hired or fired at will. The rest are career civil servants. They can only be fired through an appeals-based process that critics complain is too time-consuming and complicated. Schedule F, one White House aide explained, “changes the game.”

It is a much broader category and could potentially include everyone from regulators and managers to economists and scientists. The order could be rescinded once President-elect Biden takes office, but the OMB action is the latest in an ongoing effort to make career positions more accountable to the executive. Trump has been regularly frustrated by those he describes as the “bad people” who inhabit the “deep state” thwarting his policy moves for the past four years. Despite the election results, the administration is moving forward with what public-sector unions and critics fear could be a blood-letting.

Senate Democrats introduced a bill Friday to block the executive order. Its sponsor, Gary Peters of Michigan, said the order would “not only strip protections away from hard-working, dedicated civil servants,” but also create “chaos and dysfunction during the ongoing pandemic and Presidential transition.”

His move was largely a symbolic gesture. The legislation isn’t expected to advance, and Democrats are powerless to stop the new classification and possible purge as Trump prepares to exit the White House.

German caution on arms to Ukraine rooted in history, energy