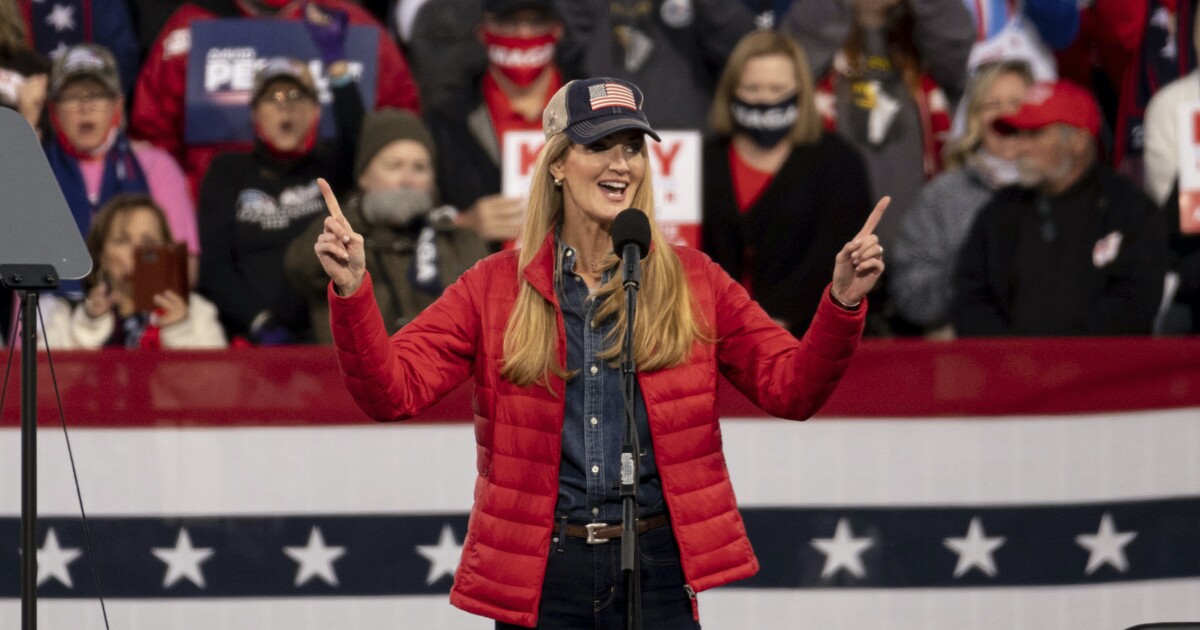 Sen. Kelly Loeffler announced she will object to the Electoral College certification a day before Georgians head to the polls to decide if she should remain in office.

The Georgia Republican said in a Monday statement that she would object to certifying President-elect Joe Biden’s win because “the American people deserve to be 100% confident” in the election results.

“The American people deserve a platform in Congress, permitted under the Constitution, to have election issues presented so that they can be addressed,” she said. “That’s why, on Jan. 6, I will vote to give President Trump and the American people the fair hearing they deserve and support the objection to the Electoral College certification process.”

Loeffler’s effort is separate from that of Sen. Ted Cruz of Texas and a group of Republican lawmakers who have announced their plans to challenge and push for a commission to conduct an emergency audit of results in states Trump has contested. It is also separate from GOP Sen. Josh Hawley of Missouri, who last week announced his plan to object to the certification of electoral votes in Pennsylvania and possibly other states.

Loeffler, who is set to participate in a rally with Trump Monday night, said she has already introduced legislation “to establish a commission to investigate election irregularities and recommend election integrity measures” and insisted she will be working toward getting that passed in the Senate.

The election will determine the balance of the Senate, with Republicans needing only one seat to cinch the majority. Democrats need to win both seats in order to create a 50-50 split, with Vice President Kamala Harris acting as the tiebreaker.