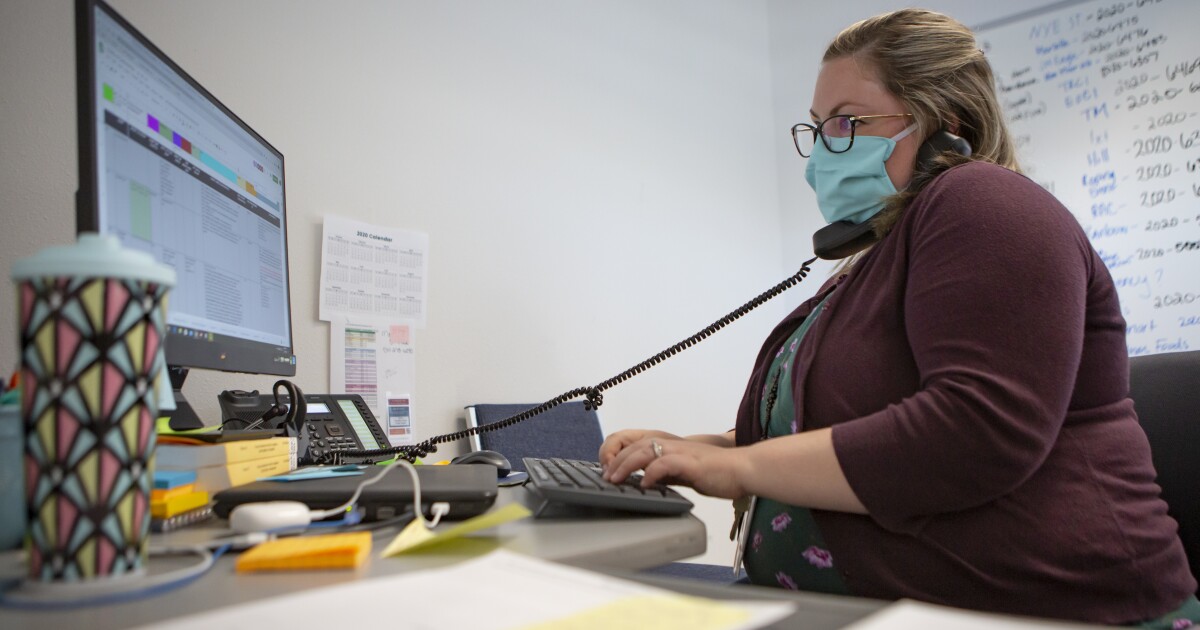 Thousands of out of work Oregonians will be pocketing extended jobless benefits this week that were passed by Congress last month, the Oregon Employment Department (OED) reported on Monday.

The federal government first approved $600 in weekly unemployment benefits in March 2020 when the COVID-19 pandemic first hit the country's economy.

Those benefits expired in July and were substituted with $300 weekly payouts through federal disaster funds which were extended on December 27 following President Trump's signature of another federal relief bill.

However, President Trump's signature came hours too late as the $300 payouts expired on December 26 creating a one week lapse in payments.

The OED said last week it was still awaiting federal instructions to rollout payments which were apparently given on Monday.

Roughly 72,000 Oregonians are currently receiving the $300 weekly payments, according to department data.

This is not the first time during the pandemic that the department has struggled with payments.

The department's aging computers have been cited by lawmakers and the media as a primary factor in thousands of late payouts to thousands of jobless Oregonians in 2020.

In the past year, the department has faced lawsuits, public outcry, and scathing testimony from struggling Oregon workers.

Gov. Kate Brown included $146 million in her proposed 2021-2023 state budget for updating the department's IT systems.

As the Oregonian reports, the state was given considerable federal money for that exact task more than a decade ago.

Some 126,000 Oregonians remain jobless in the state as of November 2020, according to OED data, or about 6% of the Oregon workforce.

The new round of federal $300 weekly benefits will be funded through March 13.

Biden Must Act Quickly to Save His Presidency

Here's how Mitch McConnell has talked about the debt limit over...