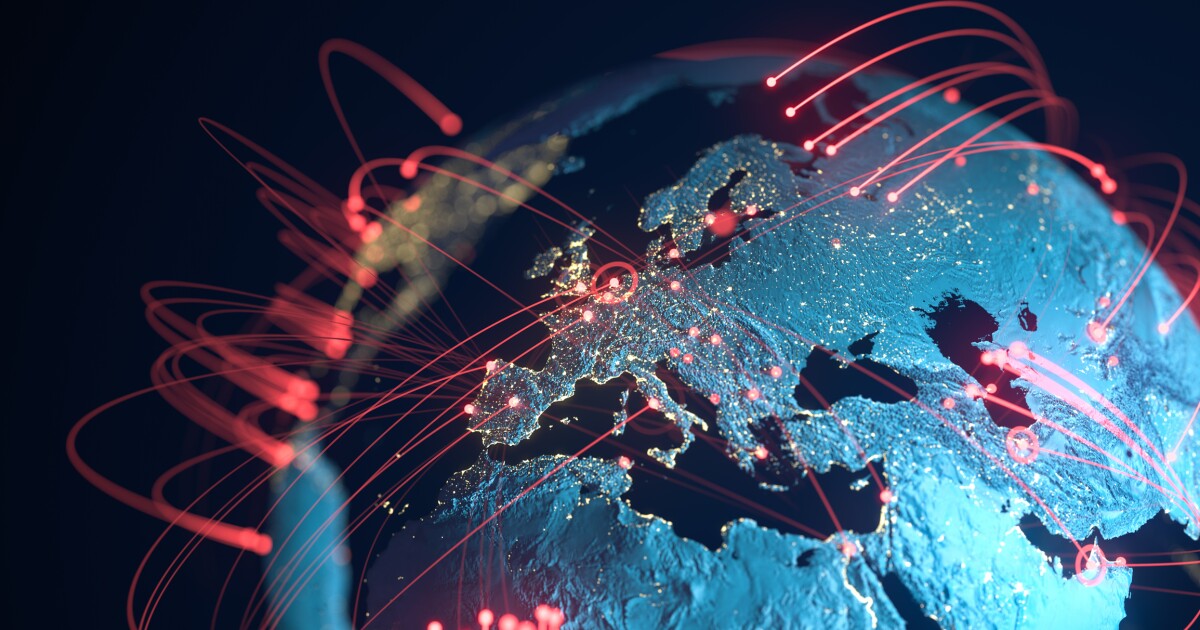 It is hardly news that liberalism is in crisis. Western governments founded on individual rights face an increasingly powerful competitor in China, which liberals can no longer dream of drawing into a world order based on human rights and open markets. Still worse, the moral foundation of liberalism in the West seems to be eroding, as populists and “woke” liberals alike abandon its premises to insist that politics is a struggle to promote the interests of specific groups.

Those unable to extend their historical memory past the end of the 20th century might imagine that this crisis is unprecedented. This relieves them of having to ask what resources are still available to liberal regimes for overcoming it, just as they overcame previous challenges, such as the rise of fascism and the Cold War.

The historically minded, however, are not always more helpful. Both liberals and their opponents make inapt comparisons between the present and the era between the two world wars. Such comparisons obscure the way that liberalism has transformed itself over the past century. We need to understand liberalism as subject to a learning process by which it has changed in response to previous crises and can perhaps change again.

Philip Cunliffe offers readers such an understanding in his remarkable book, The New Twenty Years' Crisis: A Critique of International Relations 1999-2019. At first, it seems as though he is drawing a parallel between the interwar period and the present — the title is a nod to E.H. Carr's The Twenty Years' Crisis, a critique of liberalism published at the beginning of World War Two. Carr, one of the founders of international relations as an academic discipline, argued that liberals in the United States, the United Kingdom, and France had been both naive and hypocritical after their victory over Germany. They had imagined that they could replace the brute realities of “power” in international politics with discussion and treaties while at the same time trying to maintain their strategic advantage over a defeated rival. In the end, they accomplished neither, and their failures nearly allowed a rearmed Germany to conquer Europe.

A similar combination of foolish optimism and incompetent ambition guided the West's foreign policy thinking after the Cold War, Cunliffe argues. The leaders of the U.S. and Western Europe expected that as Russia, China, and other formerly Marxist regimes became integrated into the global economy, their political systems and cultures would melt into the new planetary order. States that resisted assimilation would have it imposed on them. Liberals in the U.S. and Europe tried to bring liberalism to “rogue” and “failed” states through the United Nations’s peacekeeping forces, while U.S. neoconservatives insisted that the U.S. could achieve the same ends acting on its own. But both agreed that liberalism would spread, either by force or persuasion.

In other words, noisy debates over the Iraq War concealed a trans-Atlantic elite consensus. Like the Allied powers in the 1920s, the victors of the Cold War alienated and humiliated other nations, the leaders of which concluded that talk of “human rights” was code for Western hegemony. Excessively confident in liberalism's universal appeal and the pacifying influence of commerce, Western elites failed to prevent Russia and China from shifting to a more aggressive foreign policy. Today, as in the late 1930s, Western liberals find themselves, after a wasted victory, vulnerable in a dangerous world.

Were our current problems simply a reenactment of the interwar era, Cunliffe notes, it might be sufficient to adopt the solutions that Carr proposed in his own day. The father of the “realist” school of foreign policy thinking, Carr held that liberals had been too attached to pacifism and the nation state, a political form that he thought could not survive in an era of massive economic integration. He argued that the future lay with larger systems organized around core economic regions. As Cunliffe points out, such ideas inspired Western leaders in the decades after World War Two. The U.N. and the predecessors of the European Union both seemed to address the problems Carr had identified.

But Cunliffe argues that since the end of the Cold War, Western elites’ fear of another interwar crisis has led them, ironically, into a situation analogous to it. They justified the bombing of Serbia and the invasion of Iraq as interventions to prevent the rise of another Hitler. And in Europe, they insisted that the EU must hold together at all costs, lest the continent descend again into nationalism, authoritarianism, and militarism. But it is just such interventions and seemingly unresponsive institutions that have discredited liberalism throughout the world. The supposed lessons of liberalism’s early 20th-century crisis cannot help us now.

Nor, Cunliffe warns, can supposedly “critical” intellectuals. Analyzing the failure of international relations scholars to make sense of liberalism's overreach, he finds an academy dominated by trends, from constructivism to feminist theory, that seem to challenge liberal assumptions. Yet this radicalism is only apparent. Scholars take for granted that the liberal order they critique will remain hegemonic and so attempt to push it toward reform. When liberalism is actually threatened, however, their critique deflates into an incoherent defense of the status quo.

Cunliffe’s analysis applies not just to international relations scholars but to Western intellectuals generally. It explains why so many on the academic Left made common cause with their old enemies — NATO, the CIA, and NAFTA — after Trump’s election. The pseudoradical critics of liberalism become its cringing supporters when confronted with the real alternative: the reassertion of national sovereignty.

A supporter of Brexit, Cunliffe posits that only by retreating from the international organizations that have structured global politics since 1945 can Western states recover the flexibility they need to respond to their economic and foreign policy challenges. Whether or not it is true that small- and medium-sized countries can be meaningfully sovereign in a globalizing economy, Cunliffe offers a cogent vision of liberalism’s contemporary crisis and an urgent warning against the outdated lessons of the interwar era.

Blake Smith is a Harper Schmidt fellow at the University of Chicago, where he works on cultural ties between France and India.