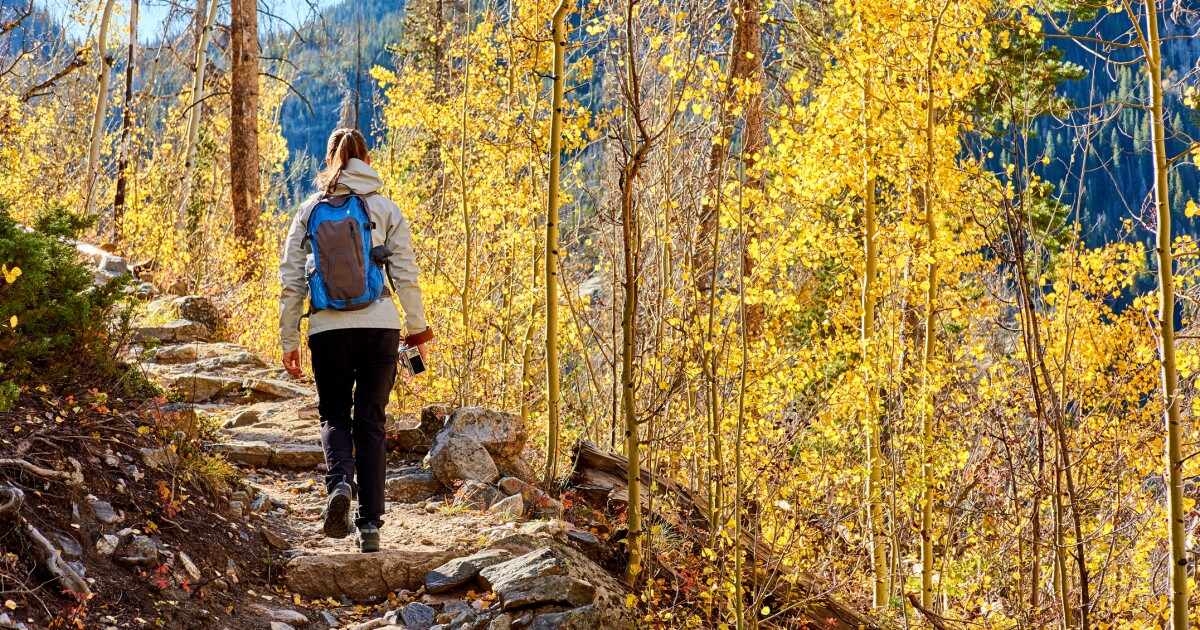 Colorado’s outdoor recreation economy made up 3.1% of the state’s total economy last year, according to data released by the federal government.

Outdoor recreation contributed $12.2 billion in total to the state’s economy and employed 149,140 people in 2019, according to the U.S. Bureau of Economic Analysis (BEA), which released the data this week.

Nationally, outdoor recreation made up 2.1% of the country’s GDP in 2019, contributing $459.8 billion, according to the BEA.

The Boulder-based Outdoor Industry Association (OIA) said the industry plays a key role in the country’s economic recovery as the COVID-19 pandemic continues.

“The industry is a vital component of national, state and local economies, as well as an important catalyst to America’s economic recovery,” OIA Executive Director Lise Aangeenbrug said in a statement.

OIA said it anticipates the industry’s figures will increase in 2020, “given the rise in outdoor participation during COVID-19.”

Activities on federal lands in Colorado contributed $7.4 billion to the state’s gross domestic product (GDP) and supported over 62,400 jobs last year, according to data released last month by the U.S. Department of Interior, which manages over 9 million acres of federal land in the state.

Those activities include energy and mineral development, which contributed $5.5 billion in added value, and recreation, which added $1.2 billion to GDP.