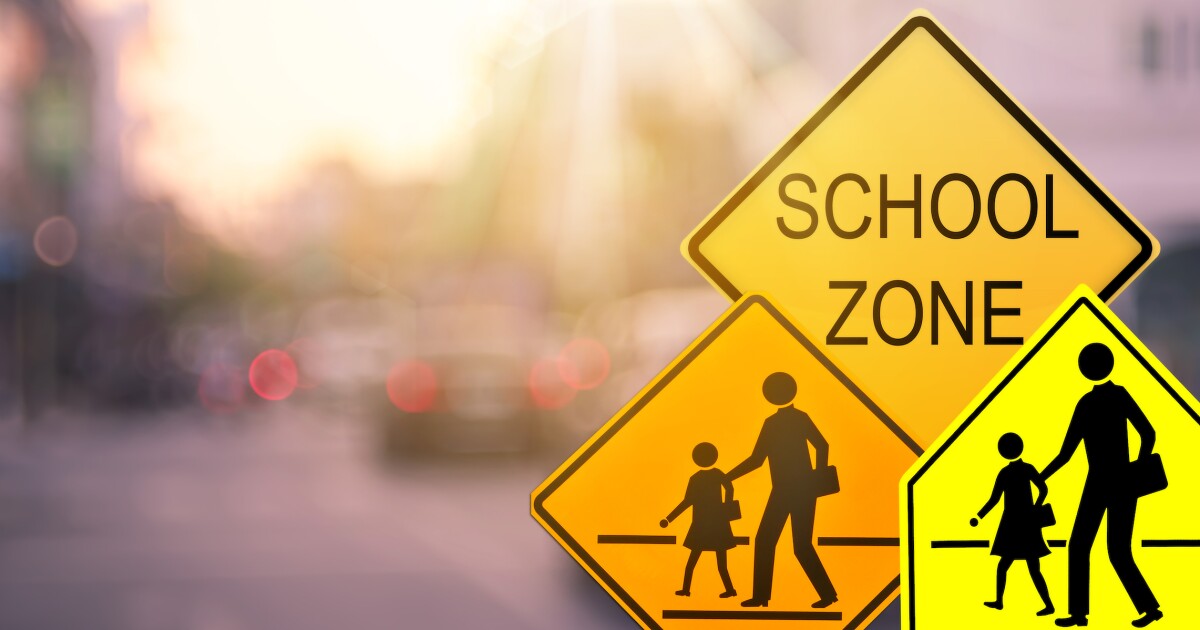 Education Commissioner Jason Glass notified JCPS Superintendent Marty Pollio and the Jefferson County Board of Education on Thursday of the findings. The audit was based on nearly 1,600 stakeholder interviews KDE auditors held with key stakeholders from Sept. 21 to Oct. 9.

“Based upon the findings outlined in the Management Audit Report, I have determined that there is not a pattern of a significant lack of efficiency and effectiveness in the governance and administration of JCPS,” Glass said. “I commend Dr. Pollio, his team and the Jefferson County Board of Education for their dedication to the implementation of the corrective action plan and their dedication to building sustainable systems that will provide stability to the district and allow the district to move forward.”

Two years ago, JCPS entered into a settlement agreement with KDE to avoid a state takeover. That arrangement called for both parties to develop a corrective action plan for the district, with a subsequent audit this year. In between that time, Pollio was required to meet weekly with a deputy commissioner in charge of monitoring the district.

That agreement came after then-Education Commissioner Wayne Lewis called in April 2018 for state intervention saying in a report the department faced significant organizational and cultural challenges and that students' interests were not served.

This year’s audit revealed that the department’s fiscal management has improved. In addition, state officials recommended JCPS pursue more funding, which it was able to secure earlier this year although opponents of the property tax increase are waging a court case. That funding will be used to build new schools and bolster student achievement.

While the audit showed strides have been made, there are still areas for improvement. The audit revealed there is still “some inequity” in offering dual credit courses across the system. In addition, while JCPS created a plan for offering services to students learning English, interviews revealed the district was not prepared to meet the demand.

Achievement gaps also remain across the district, although JCPS said surveys would have shown improvement but were not available due to the COVID-19 pandemic.

The state also called on JCPS to continue working with the state’s special education office to ensure the district fulfills its duties under the Individual with Disabilities Education Act.

“We recognize that there is still work to do,” Pollio said. “We must continue to change and improve to ensure ALL students achieve their potential.”