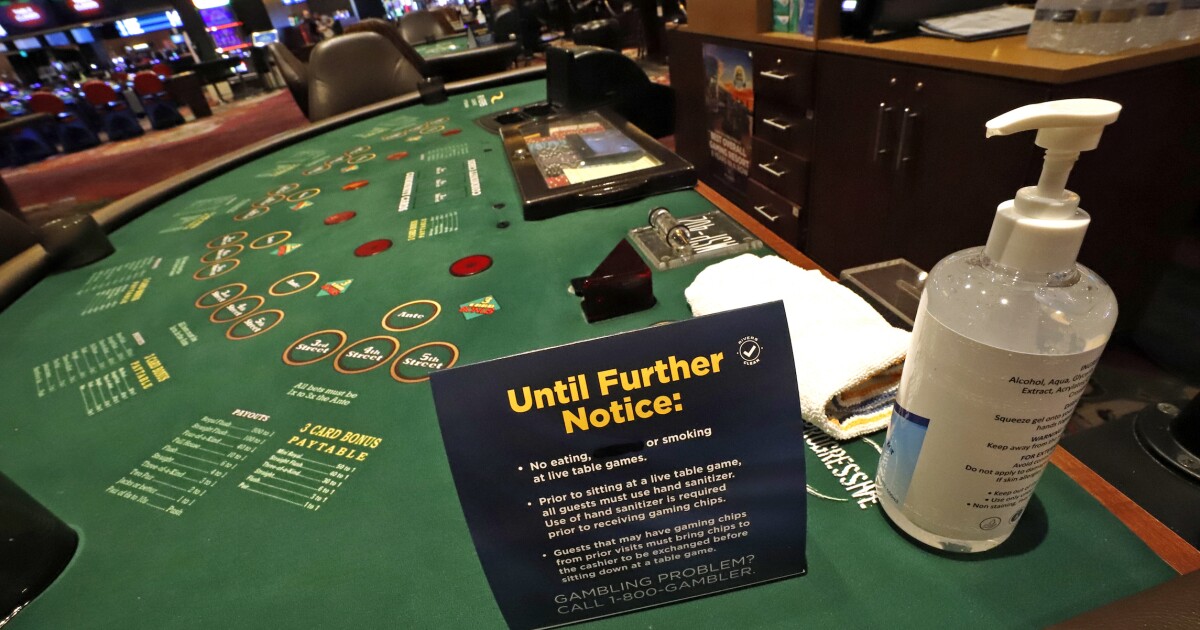 Not only is that a record amount, surpassing the $462.8 million wagered in September, but Pennsylvania joined Nevada and New Jersey as the only states to break the half-billion dollar barrier for a month.

The state ended up being a big winner because of the activity. The retail sportsbooks and mobile sports betting applications reported $36.8 million in gross revenues, and the state received $12.5 million in tax funding as a result, by far a record for state revenue. The previous high-water mark was $7.8 million in January.

Sports betting has operated legally in Pennsylvania for two years, with the first sportsbook opening six months after the U.S. Supreme Court overturned the Professional and Amateur Sports Protection Act in May 2018. In recent months, as professional and major college sports have returned to the playing field, states across the country have reported record handles in successive months.

Another reason for Pennsylvania’s growth is the arrival of new sportsbooks to the market. In mid-September, Penn National Gaming opened Barstool Sportsbook. The sportsbook is a partnership with Barstool Sports, an online sports and pop culture media outlet that Penn National bought a 36 percent stake in earlier this year for $163 million.

In less than two months, Barstool has quickly positioned itself as the third-largest sportsbook in the state in terms of handle. It took in $63.8 million in wagers, trailing only FanDuel’s $184.9 million and DraftKings’ $123.4 million.

And Pennsylvania’s market is still growing. On Wednesday, shortly after the PGCB held its November meeting, the board announced that Betfred received permission to open a retail sportsbook at the Wind Creek Casino in Bethlehem.

And during the board meeting, executive director Kevin O’Toole announced the approval of a FanDuel retail location that will operate from Live! Casino Pittsburgh, which is slated to open next week in Greensburg.

“I just want to comment on behalf of myself and I believe the board, your staff has just done an extraordinary job to be able to stand up these new sources of revenue for the commonwealth in the midst of everything else that's going on,” Board Chairman David Barasch said.