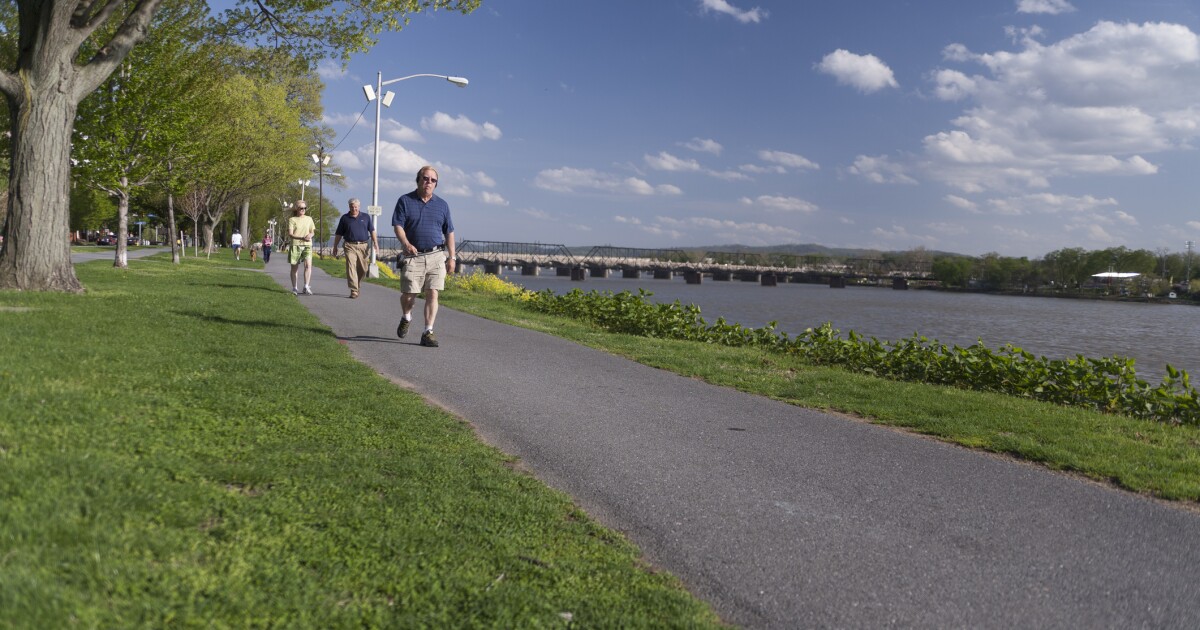 Ranking 32nd of the 50 states, Pennsylvania is below average overall for retirement, but it does provide seniors the 12th best quality of life, according to an analysis from WalletHub.

Pennsylvania had the fourth lowest general taxpayer-friendliness, based on WalletHub’s March 2020 analysis of states’ tax rates assessed on the median U.S. and state households.

“Aside from working on that, authorities should also implement policies to improve air quality,” WalletHub analyst and communications director Jill Gonzalez told The Center Square via email. “They could also offer incentives to attract more dentists, as this is an area where the state is lacking.”

The Keystone State has the third worst air quality and the ninth least number of dentists per capita, according to studies that WalletHub consulted in compiling its rankings.

Seniors in the state also face several economic and tax challenges. It has above average adjusted cost of living (30th lowest, 100.71) and the 31st best retired taxpayer-friendliness, based on taxation on retirement income, property and purchases, and special tax breaks for seniors.

It also ranks well for golf courses per capita (7th, with 23 per 100 people), access to public transportation (8th, 5.6% of commuters use public transit) and access to adult volunteer activities (11th, nine “rated charity organizations” per 100 people). It lies above average for its elderly volunteer rate (19th, 32.8%) and has the eighth highest share of residents who do favors for their neighbors (58.9%). The state has the seventh highest share of population (17.8%) aged 65 and older.

“Pennsylvania is a good state for those who want to be part of a community, as it already has a large share of retirees,” Gonzalez said. “It also offers a lot of options to keep senior citizens active.”

Pennsylvania cities Pittsburgh and Philadelphia ranked 41st and 85th, respectively, in WalletHub’s September 2020 analysis of 182 best and worst places to retire. That analysis was also based on affordability, activities, quality of life and health care measures. Each city ranked low for affordability measures but high for activities measures.