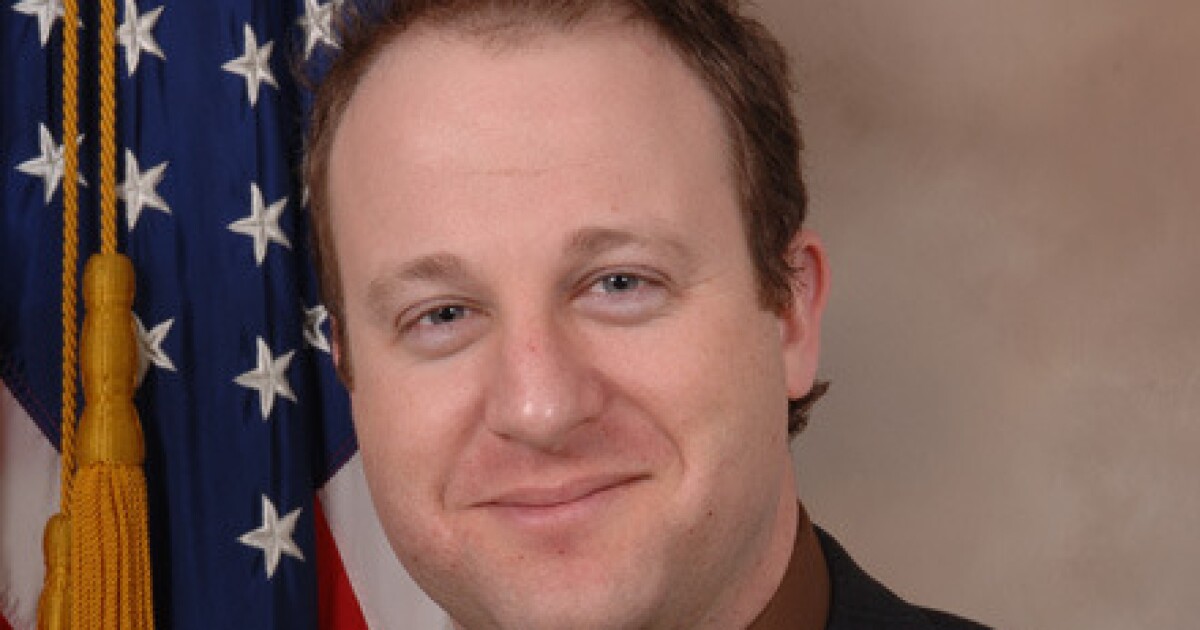 Gov. Jared Polis signed 20 bills over the last few days, including legislation that directs more funds toward wildfire mitigation efforts and a bill to provide more dollars to state parks.

Some of the bills signed into law over the weekend are part of the state’s bipartisan stimulus plan, the governor said.

Polis signed Senate Bill 21-112 during a livestreamed ceremony at Cherry Creek State Park on Sunday. The legislation moves $20 million from the state’s general fund to be used by the Division of Parks and Wildlife for infrastructure projects at 12 state parks.

That funding will mean “major improvements” to state parks, Polis said, which in turn will benefit the state's tourism economy.

“We want to be better prepared to protect the resources that are so important to all of us,” the governor said.

Most of the other bills were signed administratively and related to appropriations for government departments.

Polis on Friday signed Senate Bill 21-110, the Fund Safe Revitalization of Main Streets bill, which moves $30 million from the state’s general fund to the Department of Transportation that will use the money to help “revitalize” main streets.