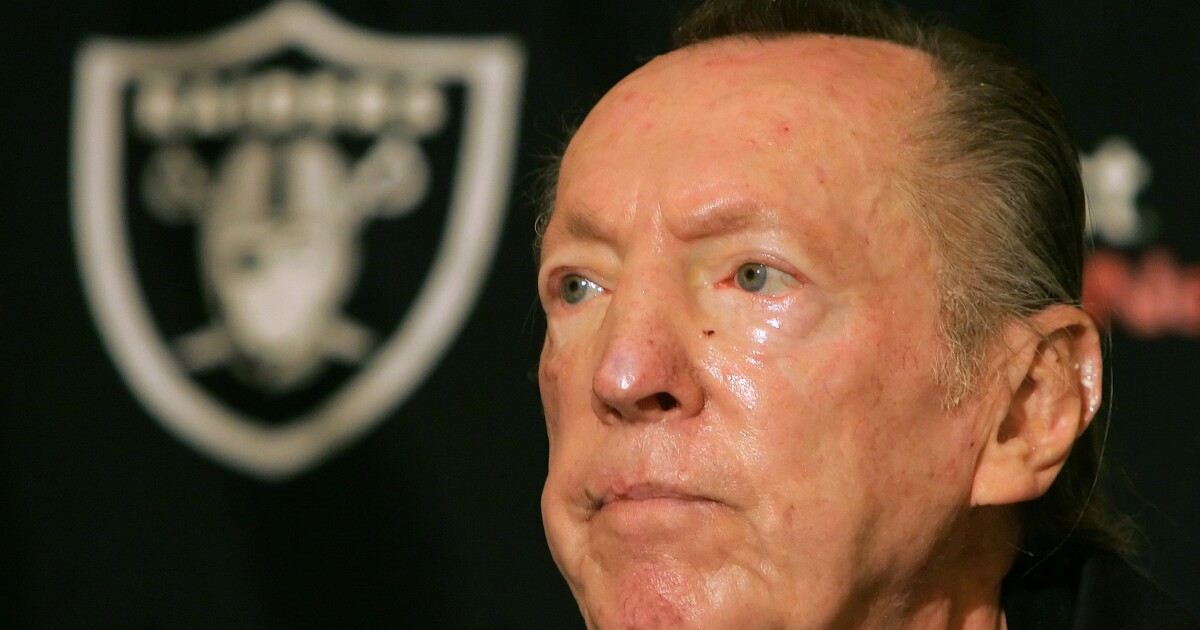 Naturally, we seek balance in our personal lives. We realize our checkbooks must balance (eventually). We seek to figure out some kind of work-life balance.

We have completely lost that sense in the nation’s political life. America is dizzy and out of balance. Instead of compromise, which used to be the political tool of choice, politicians of both sides now seek only to win. We no longer put difficult questions on the table in Congress for debate, compromise, and amendment, but instead we legislate by party-line votes.

Politicians no longer seek the will of the people or even the best policy solutions. Now, the guiding principle is like that of former Raiders owner Al Davis: “Just win, baby.”

The tools of winning in government are executive orders, where the president does not even consult Congress; party-line votes, where one party does not consult the other; and win-at-all-costs court decisions, where no one is consulted except a few lawyers in black robes.

We will see more of this in the first week of the Joe Biden presidency, since he has already promised a flurry of executive orders to cancel Trump’s policies on immigration, climate change, and civil rights. In a revolving door of executive orders, President Obama became frustrated with gridlock in Congress and issued an average of 35 orders per year, which Trump then undid. Trump has issued an average of more than 48 orders per year as of this writing. No wonder we are dizzy.

Yes, the president and the courts are deciding too many important policy issues unilaterally, but much of that is because Congress has given up legislating. We probably have to go back some 20 years to the No Child Left Behind education law to find major bipartisan legislation involving both the president and Congress. If Biden really wants to restore some balance, he ought to present big issues to Congress, not just issue executive orders. Of course, that also requires Congress to consider them seriously, not just refuse to debate, amend, and compromise.

Not only do we need greater balance among our institutions but on the issues as well. Let’s take the coronavirus, for example. On one hand, some say it is overwhelmingly a health crisis and that we should follow the mandates of science. Others say, no, it is really a crisis of freedom and economic survival, which science does not take into account.

What we really need is to balance this issue, seeking constantly to find the optimal combination of science on one hand and economics and freedom on the other. Great leaders find that managing dilemmas is the most important work they do because both horns of a dilemma possess some truth that must be acknowledged. Wouldn’t we love to see a president who does not just turn things over to scientists or economists but who steps up and seeks to manage this crisis with due attention to each?

Democracy is a series of processes: voting, legislating, debating, compromising, checking, and balancing. It is not just a series of wins sought and gained at all costs. If we do not learn to pay attention to how we manage the republic, as well as what outcomes we want, the democracy will pay — indeed already is paying — a huge price.

Among other things, 2020 has been a huge stress test for our democracy. It has passed but barely. We must seek greater balance in our body politic if we are to build the resilience the republic needs to survive and ultimately thrive. We need some leaders who are willing to take the high road and not settle for the low road of “just win, baby.”

David Davenport is a contributor to the Washington Examiner's Beltway Confidential blog. He is a research fellow at the Hoover Institution and a visiting scholar with the Orrin G. Hatch Foundation. He is the co-author, with Gordon Lloyd, of How Public Policy Became War.