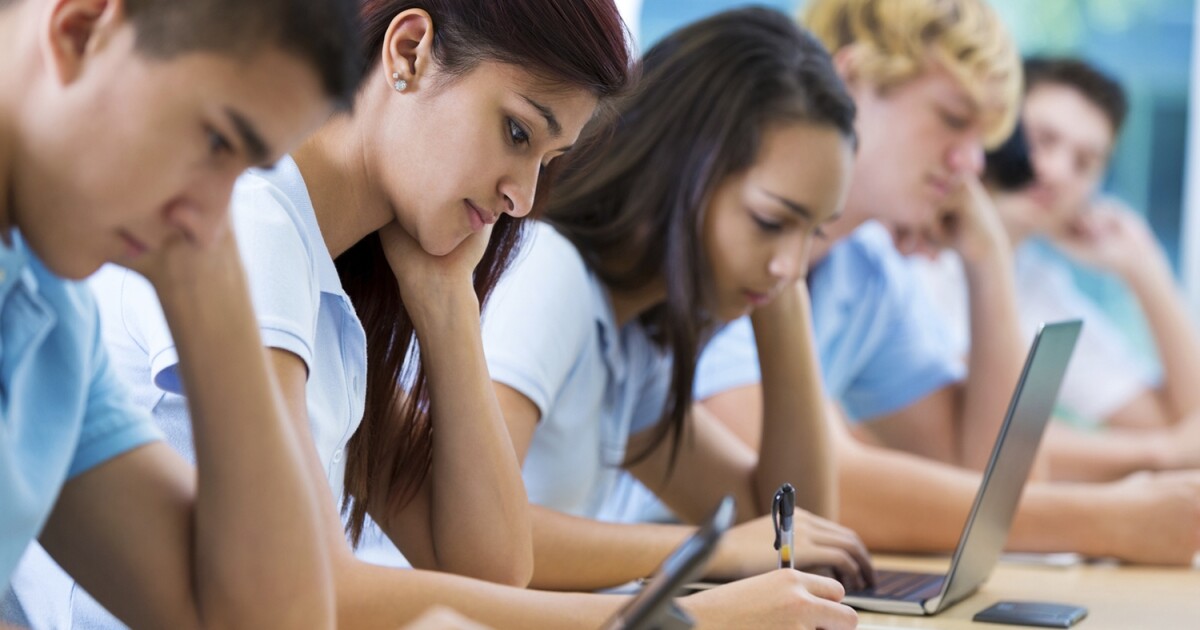 More than half of Georgia voters support an expansion charter schools in the state, according to a new poll.

Charter schools are independent public schools that are not obligated to the follow the direction of the school districts or model of traditional public schools.

“These findings continue to show there is strong demand and support for public charter schools throughout the state of Georgia,” Georgia Charter Schools Association President and CEO Tony Roberts said in a statement. “We believe the COVID-19 pandemic has only heightened the need for more high-quality public charter schools in our state.”

The Public Opinion Strategies' telephone survey of 600 registered Georgia voters was conducted from July 26 to July 29. The poll's margin of error was 4%.

The poll showed Georgians of all political affiliations approve of public charter schools.

Female parents overwhelmingly support increasing the number of Georgia charter schools, with 62% voting in favor. Overall, parents were more supportive (59%) of the expansion than voters without children.