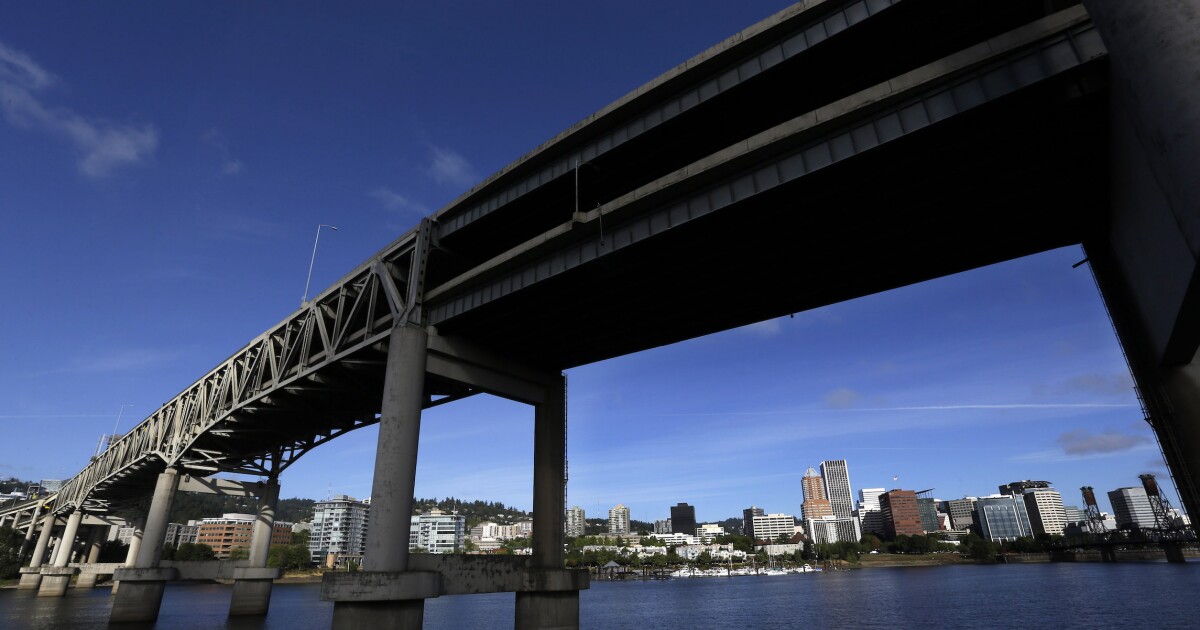 The Portland City Council on Thursday approved the creation of a commission tasked with overhauling the city's form of government that some critics say hurts its diversity.

Going into 2021, the Portland City Council will include two women and two people of color for the first time, but its members want to keep that historic change from becoming an anomaly.

The 20-members of the Portland Charter Review Commission nominated by Mayor Ted Wheeler and the city council will brainstorm changes to the city’s founding document.

Among the changes the citizen body is expected to consider is Portland's 107-year-old commission style of government.

Portland is among the only major cities in America to operate under a commission form of government commonly referred to as the Galveston Plan.

Introduced back in 1901 in Galveston, Texas, the system has voters elect commissioners in citywide elections rather than through district-wide races. It shares similarities with a city-manager system, though Portland's mayor is chosen by popular election.

The city’s present-day charter delegates virtually all administrative duties to its mayor, auditor, and four commissioners who are elected citywide.

Commissioners are assigned by the mayor to oversee different city agencies and also wield limited judicial powers in hearing land use appeals.

This system was approved by voters in 1913 and operates in largely the same fashion despite Galveston abandoning its commission-style government in 1960.

A 2019 report from Portland City Club described the city’s current form of government as “inherently inequitable.”

It concluded that holding citywide races directly drive up campaign costs and priced out poorer Portlanders of color from running for office.

“I also want you to reflect and name one major city with a city manager that is equitable, fair, and where people of color aren't killed by the police,” Hardesty said. “I can't find one.”

The report recommended that the Portland City Council expand its ranks and recruit a city manager to oversee its city bureaus. City council members, authors wrote, should be elected from individual districts.

According to the city council on Thursday, around 300 people applied for the commission which carries two-year terms.

Its members will pour over Portland’s founding document once a decade and refer potential amendments to the city council or voters, whichever is legally required.

The majority of the nominees, around half of whom are people of color, boast long public service records and variety of professional backgrounds, from local non-profits and unions to political and environmental advocacy groups.

“We wanted to make sure that members of the commission reflected accurately the diversity and the different perspectives that exist in this city,” said Portland Mayor Ted Wheeler.

Members of the commission like Andrew Speer of East Portland, who serves on the Mt. Hood Community College Board of Education, said they see the body as an opportunity to represent underrepresented Portlanders.

“I live in a part of Portland that I think a lot of Portlanders don't even realize is still Portland,” Speer said. “And I see our voice really being one of a revenue source for the city and not really receiving the services and infrastructure developments that we desire or require.”

The Charter Review Commission will hold its first session in January.