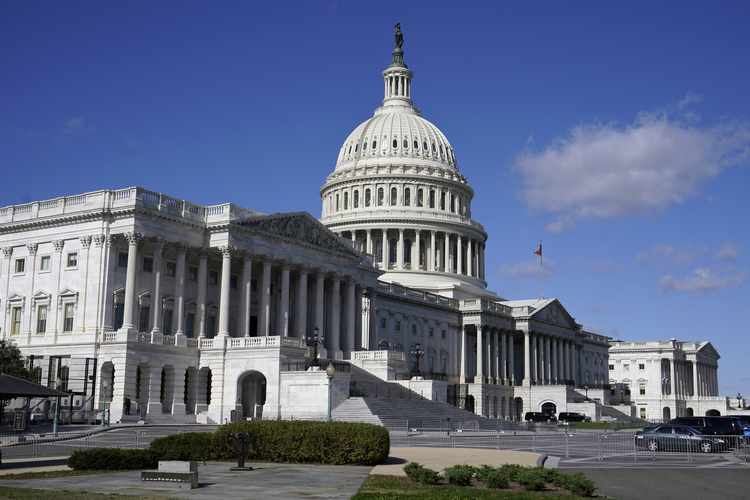 President-elect Joe Biden inherits a hostile Congress, a divided electorate, a raging pandemic and no clear mandate after a narrow victory over President Trump. Winners will gloat. Losers will pout. But soon the political class of this nation must choose between two paths: obstinance or reform.

The first approach is the traditional course of ruling Democrats and Republicans because the duopoly is invested in winning a zero-sum game. We’ve seen this movie before: A new president imagines a mandate where none exists; he rewards his base with hard partisan policies rejected by half the country; the opposition party obstructs and smears the new president; and both parties, cheered and jeered by their bases, brook no compromise as they opt for the promise of more power in the next election. Rinse and repeat.

The better path is political reform: Leaders in both parties recognize that broadly popular systemic changes to the way we elect and govern will not only make their jobs less miserable and deescalate partisan warfare, but also give them a fighting chance to accomplish some of their agendas.

With the defeat of President Trump, who fueled our political division and dysfunction, this is a once-a-generation opportunity to channel our anger and disappointment with the state of our politics in a constructive way to fix the system –– instead of using it to simply bludgeon the other party into submission.

At the turn of the 20th century, following muckraking journalism that exposed all kinds of corruption, reformers established the secret ballot and direct primaries, ended corporate campaign donations, and passed two constitutional amendments for women’s suffrage and the direct election of U.S. senators.

After the era of Watergate, reformers passed 14 bills through Congress with substantial bipartisan support that, among other things, established the Federal Election Commission and improved our campaign finance system. History kindly remembers these post-Watergate reforms and reformers.

The next few years could be an era of post-Trump political reform, but only if we refuse to surrender to partisanship and cynicism – and recognize that reform is already gaining momentum at the state level. Reform isn’t naïve; it’s doable and politically advantageous for both Republicans and Democrats in Washington.

For example, Congress could require all states to use independent commissions to redraw federal district lines, as four states already do (an effort that earned unanimous support among legislators in Colorado in 2018). A super-majority of Americans (66%) believe this way of ending partisan gerrymandering would improve democracy.

Both parties could agree on non-partisan ethics reforms, such as implementing a lifetime ban on members of Congress becoming lobbyists. Tough restrictions like these garner 86% support from voters.

There’s plenty of room to get creative and to compromise, too. For example, a constitutional amendment could combine longer House terms to reduce a permanent campaign cycle fueled by special interest money with limits on terms in the House and Senate to open our system up to more political competition. Over 80% of Americans support some kind of term limits.

Even Rep. Matt Gaetz, a conservative Florida Republican, and liberal California Democratic Ro Khanna — who sit as far apart on the ideological spectrum as two members could get — can find agreement to these three ideas: ending gerrymandering, closing the revolving door, and enacting term limits. “Khanna-Gaetz. We could run on that and unite 80% of the country,” Gaetz says to a nodding Khanna in the recent HBO documentary, “The Swamp.” They’re right.

Congress already has a head start on reform. Democrats’ far-reaching “For the People” Act, which passed the House this year, includes many individual proposals that could earn Republican support. Several bipartisan bills championed by Issue One would increase campaign finance transparency and enhance election security. The bipartisan House Select Committee on Modernization released its final report last  month of 97 recommendations to improve the body, from non-partisan new member orientation to biennial retreats.

These reforms, and others like them, are not cosmetic improvements; they are fundamental changes to the incentives of our elected officials that can help bridge growing divides, put voters first, and ultimately produce better policy outcomes.

Every day, our politics seem to sink lower and lower. Let’s ensure 2020 is finally rock bottom. Reform is our only way up and out of this mess.

Nick Troiano is executive director of Unite America, which aims to bridge the partisan divide by enacting non-partisan election reforms and electing pro-reform candidates to office.

Ron Fournier is the former Washington bureau chief at the Associated Press and is an adviser to Unite America.