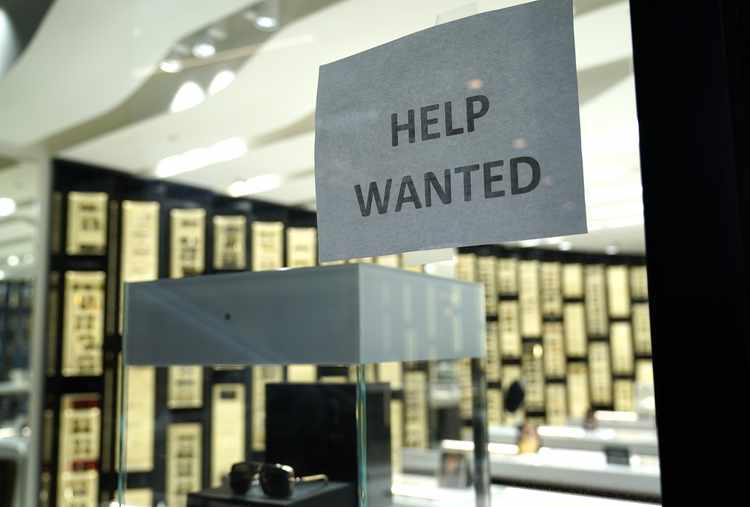 As the coronavirus virus spreads, the economic damage from state lockdowns intensifies. Yet the good – if not incredible – news is that we are on the cusp of approval for one or more highly effective vaccines. Once that vaccine is effectively distributed, job one for the next presidential administration will be getting America back to work. The measure of that effort’s success will be how closely it can approximate the conditions of 2019, which should be remembered as “the year of the worker.”

Keep in mind that the benefits America experienced in 2019 were not the result of government efforts to mandate economic equality so that, as Vice President-elect Kamala Harris recently stated, “everybody’s starting out at the same place.” Rather, it was President Trump’s economic policies of low taxes, reduced regulation, and a focus on domestic energy production that produced those historic results.

To quote an old Sinatra tune, “It was a very good year.”

Median family income increased by a record 6.8% to a new high of $68,700. For some perspective, that represented 45% more growth in one year ($4,379) than the Obama/Biden administration produced in its entire eight years in office ($3,021).

The poverty rate dropped in 2019 by a record-high 1.3 percentage points, falling to a record-low 10.5%. As a result, 4.1 million people were lifted out of poverty, the largest yearly decrease since 1966. Again for perspective, over the entire Obama/Biden era, the number of people living in poverty in the United States increased by 787,000.

With poverty declining, 2019 also saw that progressive bugaboo, “income inequality,” fall – for the second year in a row.

These robust conditions drove 3% or better yearly wage growth for every month of 2019, as businesses competed for employees. With blue-collar workers harder to find than white-collar workers for the first time in decades, wages grew faster for lower-wage workers (3.2%) than for their supervisors (2.2%).

As a result, people who had given up the search for good jobs flocked back into the labor force. In the fourth quarter of 2019 alone, 74.2% of workers who took jobs came from outside the labor force rather than from the ranks of the unemployed, the highest percentage on record going back to 1990.

But, according to a recent tweet by Harris, “[i]t’s not enough to just save our economy. We need to build a system that gives all people, including people of color, a chance to succeed.”

As it turns out, 2019 also set new standards accomplishing that goal.

As unemployment rates for blacks, Hispanics, and Asians hit new record lows, the impact on family income and poverty rates in these groups was remarkable. While the median family income for non-Hispanic whites increased 5.7% in 2019, it grew by 7.9% for black Americans, 7.1% for Hispanic Americans, and 10.6% for Asian Americans.

The lesson is clear. With reduced taxation and fewer regulations, businesses thrive, increasing job opportunities and driving wage growth. This in turn increases family income and reduces both poverty and income inequality. To use Harris’ own standard, it’s indeed a “system that gives all people, including people of color, a chance to succeed.”

How quickly we can get that system up and running again depends on the economic policies that the next administration adopts. The progress American workers made in 2019 did not come from mandated wage increases, empowered unions, racial reparations, oppressive climate regulations, tax increases, or any other misguided government effort to redistribute wealth and impose economic equality.

Rather, working-class Americans of all colors saw their circumstances materially improve in 2019 because of expanded economic freedom. Opportunities were abundant, wages and family incomes hit historic highs, poverty dropped to historic lows – and, by the way, according to the International Energy Agency, the U.S. saw its “largest decline in energy-related CO2 emissions in 2019 on a country basis.”

Americans didn’t start or finish 2019 at “the same place” economically. But, thanks to the opportunities made available, they were a lot better off at the end of that year than they were at the beginning. In 2021, we need to restart the economic engine that, before the coronavirus intervened, was delivering historic gains to American workers.

Andy Puzder was chief executive officer of CKE Restaurants following a career as an attorney. He was nominated by President Trump to serve as U.S. Labor secretary. He is a senior fellow at Pepperdine University’s School of Public Policy and author of “The Capitalist Comeback: The Trump Boom and the Left’s Plot to Stop It.”