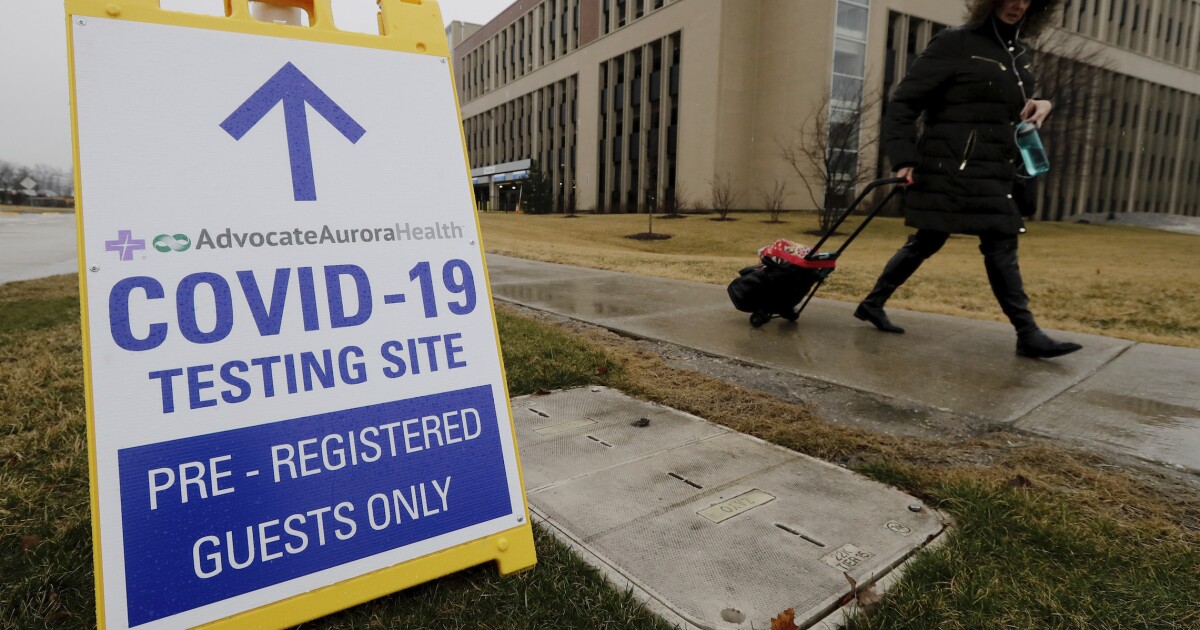 With an additional 140 deaths being reported by the Illinois Department of Public Health, 11,014 people have now died from COVID-19 and related illnesses.

During his daily briefing, Pritzker said deaths from the virus could dwarf the death totals from the initial spring outbreak.

“Models project that without additional mitigations, daily COVID-19 deaths would at least match the previous spring wave and could even rise up to 4 to 5 times that level,” Pritzker said.

Among those lost in Illinois, the elderly made up the majority of deaths with 47% who were 80 years of age or older.

Pritzker said the death rate in rural areas of the state is skyrocketing.

“That has become exceptionally clear this fall, as our rural and small town counties are seeing a per capita death rate twice that of our highly populated counties,” he said.

With 8,922 new confirmed cases of COVID-19 reported by IDPH Wednesday, Illinois surpasses the 600,000 mark in total cases since the pandemic began. Half of those cases have been reported since the beginning of October, when the second wave of infections began.

IDPH Director Dr. Ngozi Ezike said she is frustrated with members of the public who seem to believe COVID-19 is a hoax.

“If you really want to give thanks this Thanksgiving, give the gift of life and don’t put someone’s life in danger,” Ezike said.