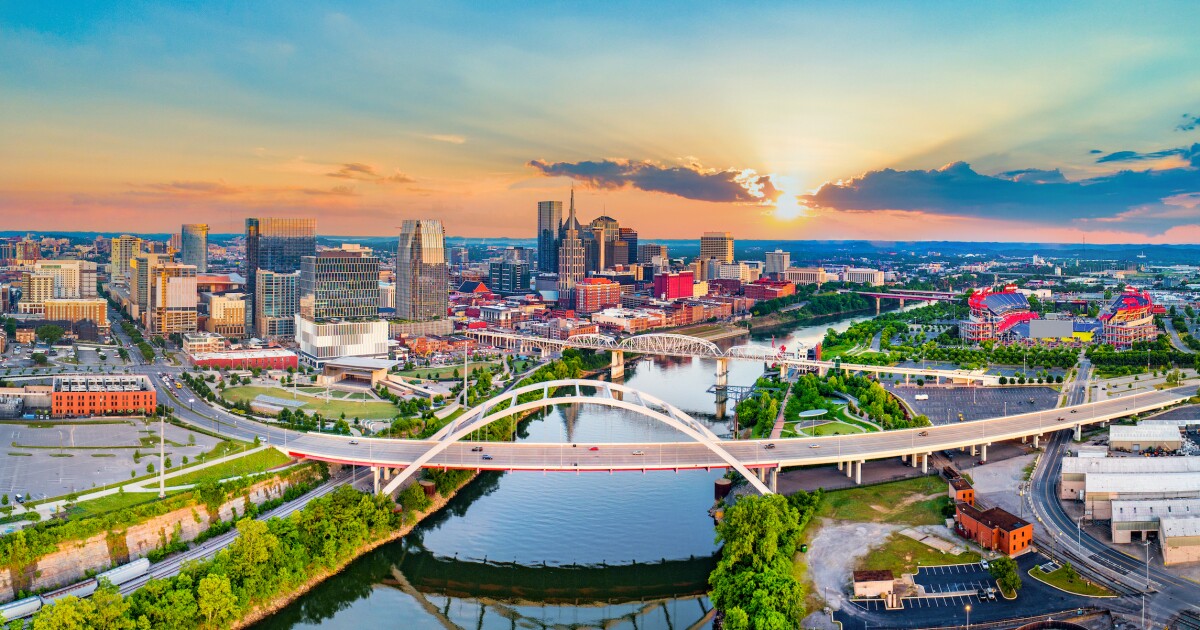 A Metro ordinance passed in 2017 and amended last year requires property owners to pay for construction of their own city-approved sidewalks, or pay a “contribution” to the city’s sidewalk fund as a condition of obtaining a building permit.

According to the lawsuit, plaintiff Jason Mayes was forced to pay the city $8,883 to obtain a building permit for the home he is building on McCall Street. Plaintiff Jim Knight owns property on Acklen Park Drive, and needs a building permit to build a home there. Both are represented by the Beacon Center of Tennessee.

“To get a building permit in Nashville in the specific lot I have, I have to either pay for the sidewalk to be built myself, or pay an ‘in lieu of’ fee which is equal to the cost of building the sidewalk,” Knight told The Center Square. “None of those will give me any benefit at all.”

Knight, 80, plans to build a single-family home on his property, but the city has refused to issue a building permit until Knight constructs city-approved sidewalks on his property, or pay an “in-lieu” fee of $7,600.

There are no sidewalks in the area, and if built, Knight’s sidewalk would not connect to any other sidewalks.

“Unless we pay for the sidewalk we can’t get a permit. So basically, we're paying something that gives us no benefit at all,” Knight said.

So Knight and Mayes, represented by Beacon, filed a lawsuit claiming Nashville’s sidewalk law is unconstitutional.

“The United States Constitution prohibits Metro from holding building permits for ransom just because Metro cannot pay for city sidewalks itself,” the lawsuit reads. “Metro’s sidewalk law … is a funding scheme whereby Metro relies on its legitimate authority to regulate land use as a means to illegitimately force private citizens to pay to address unrelated public problems.”

The city has not yet responded to the lawsuit, and Mayor John Cooper’s office did not respond to requests for comment.

“What the city is really asking Jim and other Nashville homeowners to do is to pay to address a problem that they didn't create,” Braden Boucek, vice president of Legal Affairs at Beacon, said. “There's nothing inherently wrong with the city wanting sidewalks, but the problem is … if the city wants it done, the city needs to pay for it.”