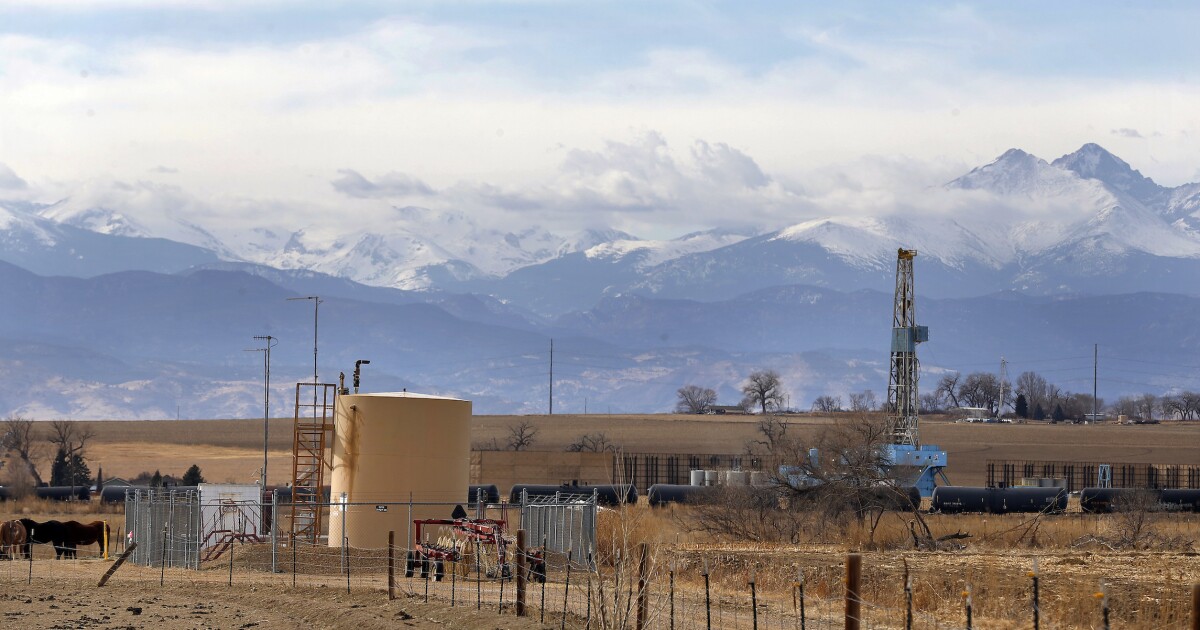 Proposed setback restrictions on energy development in environmental areas in Colorado could “significantly impact” the state's oil and gas industry and take hundreds of millions out of the state economy, according to a recent report by the Common Sense Institute (CSI).

The report was published in response to a recommended rule change by the Colorado Oil and Gas Conservation Commission (COGCC), the state's oil and gas regulatory body, that would quadruple the standard residential setback distance and place additional regulations on drilling near areas of environmental interest.

If the setbacks are implemented, the think tank estimates “an average of 85,000 to 110,000 jobs would have been lost over the first 10 years, along with $7 billion to $9 billion in cumulative tax revenue.”

Potential ripple effects include a $2.7 billion hit to the state’s gross domestic product (GDP), up to 22,000 jobs lost outside of the energy industry, and further damage to the commercial real estate industry. CSI found 14% of office space in downtown Denver is rented by energy companies.

“The COGCC’s proposed setbacks for wildlife habitats … are just one part of a much broader overhaul of setback restrictions for Colorado’s oil and natural gas industry,” the report concludes. “However, a review of this proposal and recent historical data shows the implementation of a hard wildlife habitat setbacks alone has the potential to significantly impact both the energy sector and the broader economy.”

COGCC's mission was changed in 2019 under Senate Bill 181 to promulgate rules “that protect public health, safety, welfare, the environment, and wildlife resources” from development.

Energy companies are concerned COGCC’s autocratic power allow it to bypass voters to implement oil and gas regulations. Proposed ballot measures in 2014, 2016, 2018 and 2020 sought to implement similar setback restrictions, but failed to pass.

The Colorado Oil and Gas Association (COGA) estimates the industry contributes about $19 billion to the state economy and $1 billion in local taxes.

If the proposed setback passed, the CSI estimates up to $3 billion in new production would have been lost between 2017 and 2019, accounting for 8.5% of the total.

“At a minimum, these findings suggest that additional setbacks from state-determined wildlife habitats deserve closer scrutiny during the development and implementation of these new rules. The approach that regulators ultimately take will have significant implications for Colorado’s recovery from today’s highly challenging economic conditions,” the report says.