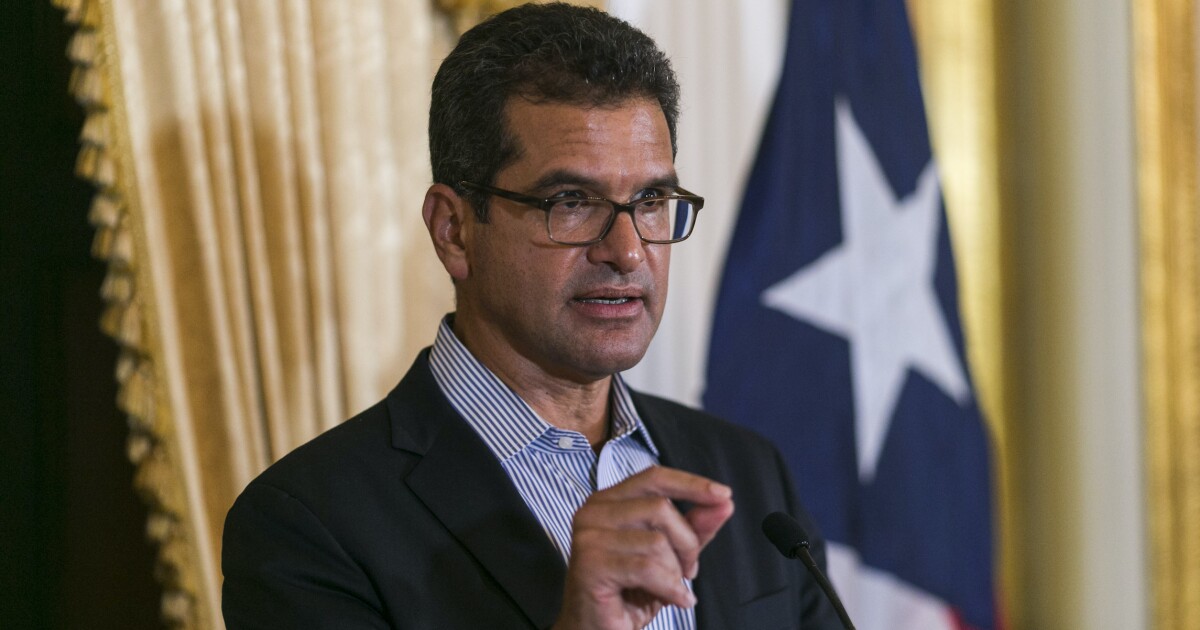 Pedro Pierluisi was sworn in as Puerto Rico’s governor and is calling for unity during the coronavirus pandemic.

Pierluisi, who was sworn in on Saturday, served as the territory’s non-voting delegate in Congress from 2009 to 2017 and ran on a pro-business and pro-statehood platform. He won by a narrow margin, securing just 33% of the total vote, according to Bloomberg.

“You’re not our enemy,” he said at the ceremony. “Our enemy is COVID-19 and other diseases. We have to work together against the pandemic so that we can resume our lives, our work, and the education of our children.”

Pierluisi vowed to advocate for Puerto Rican statehood, noting that a majority (52%) of islanders voted to become the 51st state during a non-binding referendum in November.

“The people have made a clear statement, and we are obliged to listen,” he said. “Statehood is just, dignified and possible.”

During his swearing-in, Pierluisi also vowed to bring in billions in federal aid to help Puerto Rico recover from earthquakes in 2020 and to rebuild after 2017’s Hurricane Maria, which wrought destruction across the island. He also promised to attract investment to the island, which is dealing with a government debt crisis.