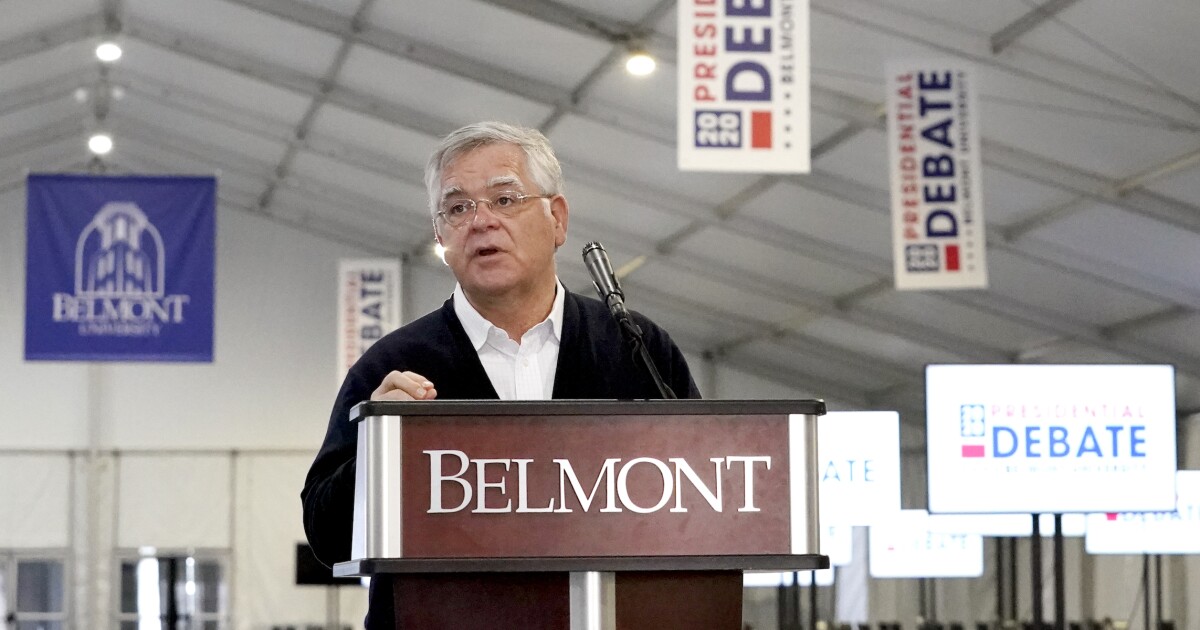 A group of about 50 demonstrators brought together by firebrand pastor Greg Locke gathered on Legislative Plaza on Monday afternoon in protest of Nashville Mayor John Cooper’s limit on public and private gatherings to no more than eight people, which went into effect Monday.

“If we don't stand up and push back now, we're gonna lose it all,” Locke said. “President Donald Trump is going to remain in the White House for the next four years. Joe Biden is not going to be the president. We have got to put all this lockdown shutdown foolishness – you are here today because we are standing up and saying, ‘We're done. We are done with it.' ”

Locke, who leads Global Vision Bible Church in Mt. Juliet, told the group he did not seek permission from the city to host the gathering Monday.

“Thank God the Metro Police have not come against us when they probably could because I'm sure the mayor is not really happy about what's happening right now,” Locke said to the group. “Because he's an elected official. He's not a dictator. He don't need to tell me what to do with my turkey dinner.”

Legislative Plaza is state property and falls under the jurisdiction of the Tennessee Highway Patrol, not Metro Nashville Police. MPD was aware of the event, a spokesperson confirmed.

Waving American flags and the yellow Gadsden Don’t Tread on Me banner, demonstrators listened to remarks from activist pastor Ken Peters of The Church at Planned Parenthood. Peters said members of the military take an oath to defend the nation “against all enemies, foreign and domestic.”

“Here within our own country, we are coming against a domestic enemy,” Peters said. “And right now it’s time for patriots, Christians – gospel, Jesus-loving, America-loving patriots – to stand up and be bold, and don’t let the leftists shame you.

“Mayor Cooper, here, has said that we should not have more than eight for Thanksgiving. I'm not really sure where they got that number,” Bollinger said. “They think of themselves as elites. They're above the laws. And they're not laws. I made a mistake there that these are not laws. These are recommendations they have. These codes are not laws. So they are not enforceable.”

Announced Thursday, Nashville's rule of eight order is in effective, and the Metro Police Department confirmed officers will respond to calls reporting violations. Tennessee’s six metropolitan health departments have the power to issue public health orders, enforceable by the police. Hundreds of civil citations have been issued by the Metro Police Department for violations of the county’s mask mandate this year.

Legislation has been filed in the General Assembly that would remove public health lawmaking power from the unelected officials in metro health departments, giving it instead to the county mayor, who is accountable to voters.

When Death is Your Master