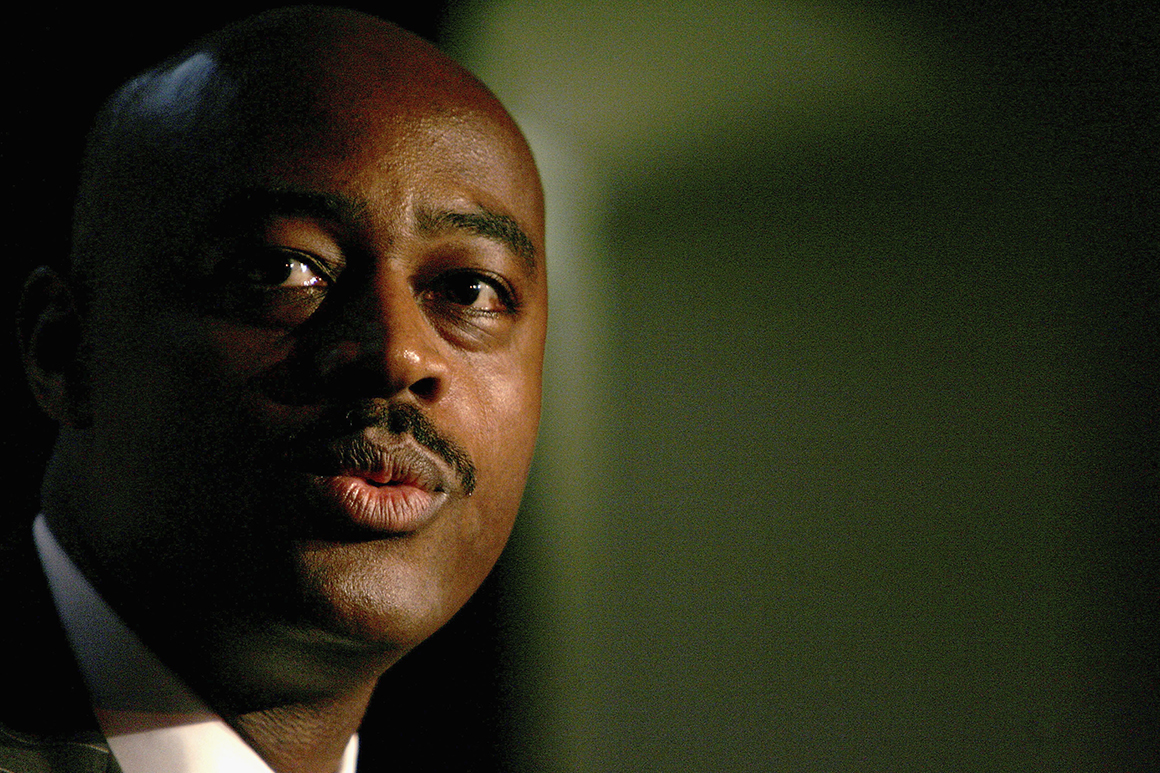 Over the melody of Wynton Marsalis’ “Deeper than Dreams,” the famed film director runs through an account of establishments shuttered by the coronavirus — barbershops, restaurants, Broadway theaters — as cameras zoom in on boarded-up stores and food lines of masked New Yorkers.

The harrowing portrait of New York City is one McGuire says he is uniquely positioned to recast, with a rags-to-riches life story and a campaign war chest that his team said has already surpassed $2.3 million — more than any of his leading competitors have raised, as of the most recent public filings. Unlike other Democrats vying to succeed Mayor Bill de Blasio next year, McGuire will forgo the city’s public matching funds program, allowing him to spend an unlimited amount, but likely alienating him from voters who are turned off by the role of big money in politics.

“When I look at where we are, New York is broken and divided. New Yorkers are scared,” McGuire said in an interview on Tuesday. “Scared of losing jobs, violence in the neighborhood, scared of getting Covid.”

“This is about the survival and the future of the greatest city on the planet and it’s a city that I love,” he added. “There’s no cavalry, there’s no plan B. This is it.”

McGuire grew up in Dayton, Ohio; raised among biological and foster siblings by a single mother who earned a modest living as a social worker. He was attached to his grandparents, his church and his education, which helped vault him to Harvard University and Wall Street.

He said his personal experience as a low-income Black child provides him a connection to Democratic primary voters in New York City, even as his corporate background will turn some off.

“Too many kids in New York saw the same empty cupboards that I saw growing up,” he said. “When I’m mayor, I won’t rest until every child in the city gets the best education possible. I see myself in each of these children.”

To that end, McGuire floated an early policy proposal — requiring every student be able to read by the third grade. He said he would employ certified college students to boost this effort in public housing centers, libraries and churches across the city.

“I’d be prepared to be held accountable for this,” he added.

Politically, McGuire would tack to the center, emphasizing the need for partnerships with the private sector and development deals to expand jobs as unemployment climbs. He said he would have pushed to bring Amazon’s headquarters to Long Island City and a rezoning in Brooklyn’s Sunset Park. Both economic development plans were in the works, but eventually scuttled by community opposition and most of his opponents criticized the proposals during a recent mayoral forum.

He admonished a push to “defund” the NYPD, saying he would insist on “better police with accountability, not fewer police.”

“I know when I take my suit off and walk in any neighborhood, and if I put my sweats on, I could be the next George Floyd or Eric Garner, and one of our kids could be Tamir Rice,” he added.

Prominent organizations like Communities United for Police Reform, the Working Families Party and Democratic Socialists of America are calling for steep cuts to the NYPD’s roughly $6 billion budget — in some cases by at least $3 billion. But even candidates vying for their support, like City Comptroller Scott Stringer and former City Hall attorney Maya Wiley, have been careful to avoid the word “defund.”

As some groups are demanding a lighter police presence, other New Yorkers are concerned about a rise in crime, which both McGuire and Brooklyn Borough President Eric Adams, a former cop himself, have emphasized.

McGuire’s mayoralty would be a boon for many business leaders who have expressed dissatisfaction with the current field of candidates, particularly after seven years of a chilly relationship with de Blasio’s administration.

But business executives rarely sway voters in Democratic primaries, and are in fact often a liability for candidates.

McGuire has put together a team of established Democratic operatives: Basil Smikle, former executive director of the state Democratic Party, as campaign manager; Andrew Sullivan, who worked for New Orleans Mayor LaToya Cantrell, as general consultant; Tyquana Henderson-Rivers, who worked on the Queens campaigns of Melinda Katz and Donovan Richards, as senior strategist; Shari Yost Gold and Amanda Bailey, who worked for Kamala Harris, as fundraiser and finance director; and Lupe Todd-Medina and L. Joy Wiliams, who have worked in Brooklyn politics, as senior advisers.

John Del Cecato, who created a famed video featuring de Blasio’s son Dante in 2013, has been brought on to handle ads and Muta’Ali Muhammad, who directed HBO’s documentary on Yusef Hawkins, directed McGuire’s launch ad. It was created by senior adviser for the campaign's digital operations, Mark Skidmore, who has worked for de Blasio, President Barack Obama and Gov. Andrew Cuomo.