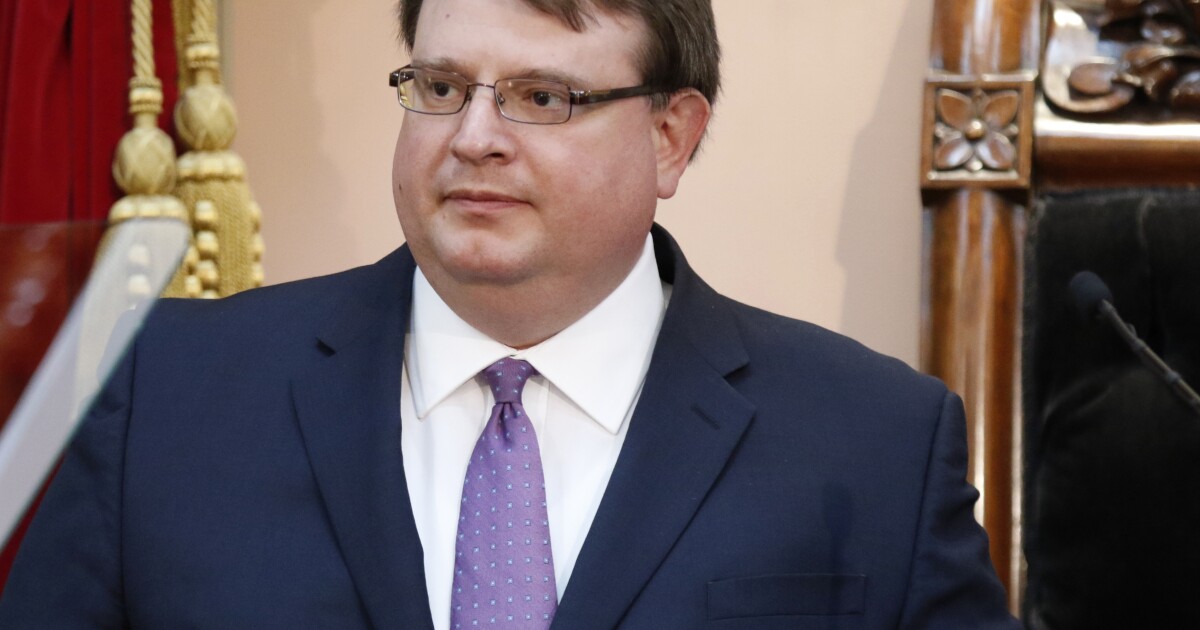 In an effort that Ohio Senate President Larry Obhof said was four years in the making, the Ohio Senate voted Thursday to trim government regulations to help businesses across the state.

The Senate voted to agree with House changes to Senate Bill 1, legislation that Obhof, R-Medina, said has been worked on by himself, Lt. Gov. Jon Husted and state Sens. Kristina Roegner, R-Hudson, and Rob McColley, R-Napoleon, for years.

“As one of the most highly regulated states in the nation, passing Senate Bill 1 would drastically improve Ohio’s economy and job growth by eliminating unnecessary and burdensome administrative rules,” McColley said. “Cutting this red tape will positively impact businesses in our community, many of which are struggling because of the pandemic.”

The Ohio House included language that would place limits on the state director of heath’s discretion to issue stay-at-home or stay-safe orders. The Senate rejected the amendment, sticking to the regulatory spirit of the bill.

Obhof pointed to Ohio’s long list of regulations, saying the state has more than 100,000 more regulations than many other states, and they create issues for small businesses. He also said the legislation would change the daily work for regulators to discover ways to end government red tape, rather than searching for new regulations.

“This is perhaps the most sweeping regulatory reform in modern Ohio history,” Obhof said. “Now, we all know that some regulations are necessary for health and safety and the environment, but many of these restrictions create unnecessary hurdles for Ohio’s small businesses. We don’t need 100,000 more regulations than other states.”

The House is expected to vote on the conference committee report next week, and then the legislation will go to Gov. Mike DeWine.

“This is basic, good government,” Obhof said from the Senate floor before the vote. “This is what most of us say when we are back in our districts. It would remove unnecessary infringements on people’s liberties.”