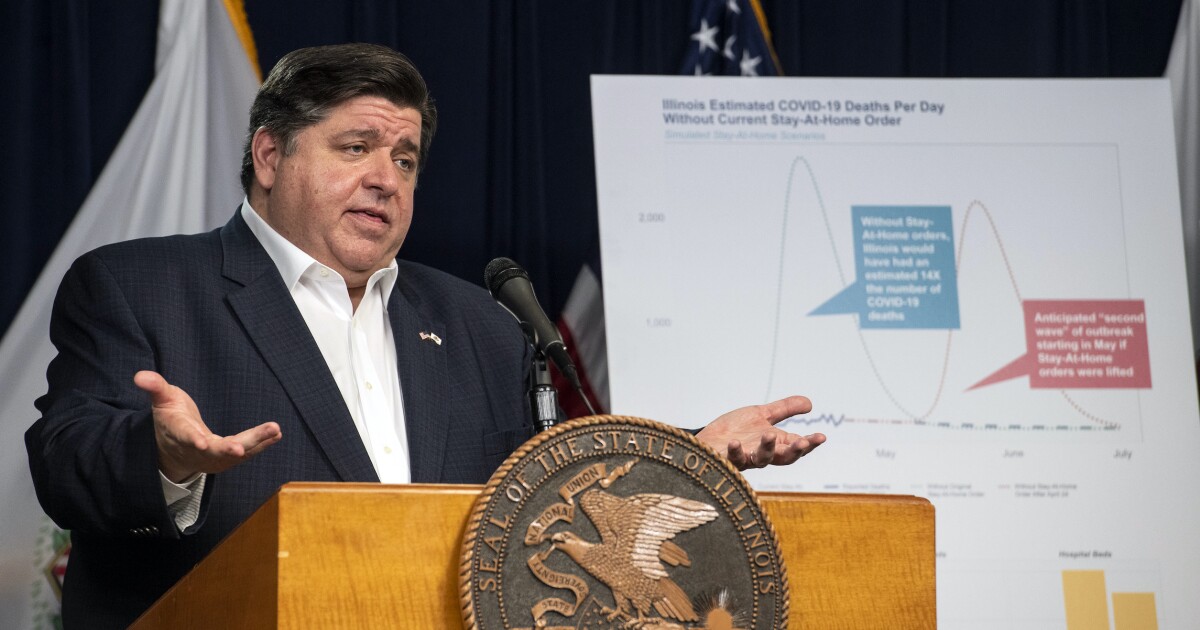 Illinois House Republicans are demanding more hearings into the COVID-19 outbreak at the LaSalle Veterans’ homes that killed 27 residents.

Just before Thanksgiving last week, the Illinois Senate Veterans’ Affairs Committee heard about the outbreak from early November where lax staff standards were observed, as was poor ventilation and ineffective hand sanitizer.

Investigators weren't called in for eleven days from the first case ballooning into dozens of residents and staff being infected and multiple deaths.

Frese said they’re not being allowed that opportunity.

The chairperson of the House Veterans’ Affairs Committee, state Rep. Stephanie Kifowit, D-Oswego, stood by her previous statements that COVID-19 is still a threat for in-person meetings, the House hasn’t authorized remote hearings, and requests to take part in Senate hearings has been denied.

There were also allegations state Sen. Sue Rezin, R-Morris, wasn’t allowed to take part in last week’s Senate Veterans' Affairs Committee public hearing. She represents that area and said she has first-hand knowledge from families on the ground.

“I have serious concerns about some of the information that we learned during last week’s hearing, and even more questions than before,” Rezin said in a statement Monday. “The residents of the LaSalle Veterans' Home and their families deserve answers now. We must have additional hearings to get those answers.”

“It was a virtual public hearing so anyone could attend,” said Senate President Don Harmon’s spokesman said of last week's hearing. “There are procedures within each caucus that are routinely used for substituting official committee members. The goal of this hearing was to focus on the veterans and the problems at the facility.”

It’s unclear if there’ll be another Senate hearing.

“If we can bring light on the veterans’ home in LaSalle of what’s transpired and if we can bring out the answers and come up with some solution we could possibly implement them in other nursing homes and elderly care, long-term care,” Swanson said.

Gov. J.B. Pritzker on Monday was asked if it’s time to consider turning state-run homes over to federal management.

“We’re going to do an investigation here to figure out what happened and we’ll make some determination about how to handle that and what the future is of our veterans’ homes,” Pritzker said.

It’s unclear when the next hearing will take place on COVID-related issues. None are scheduled. There are several Senate committee hearings this week that are virtual, but they will focus on the DNA evidence backlog and diversity in pension investment managers.

Last week’s Senate Veterans’ Affairs hearing was the first subject matter hearing on the governor’s handling of the COVID-19 crisis all year.