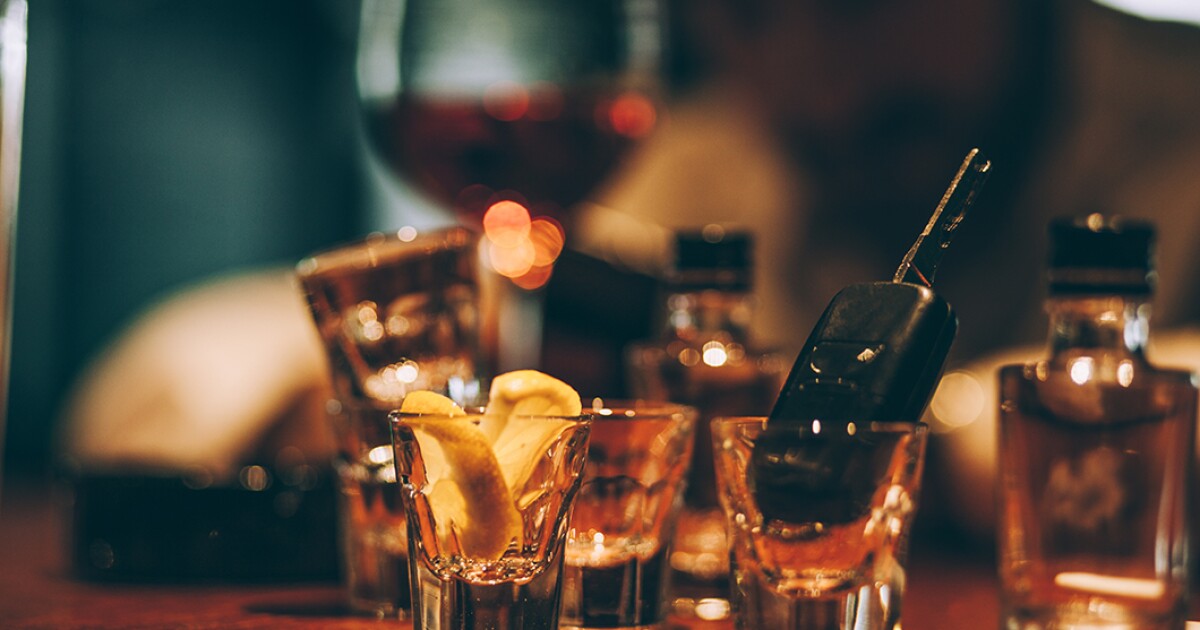 New research at an Illinois college is taking a look at how the COVID-19 pandemic has affected the mental health of Illinoisans.

Three psychology students at Monmouth College researched how social distancing and other measures caused by the pandemic has influenced the mental health of college students and the general public.

Abigail Haslem, of Galesburg, completed a project called “Perceptions of COVID-19 and their Effects on Mental Well-Being and Social Support.” For her project, Haslem interviewed 138 participants, primarily college students.

Haslem found social distancing along with the elimination of many team sports and organizations has had a negative effect on the mental health of students.

“It might be safe to say that people aren’t getting that same level of support and their mental being is suffering,” Haslem said. “People gain emotional substance from their social groups, the people who are going through similar life experiences.”

Haslem’s research supported that, with a significant difference in the Warwick-Edinburgh Mental Well-Being Scale scores of her participants before and after COVID-19. Haslem said her research aligned with historical findings during the SARS and MERS outbreaks in 2002 and 2015.

Co-researcher Abby Tucker, of Metamora, studied the “Big Five” personality traits – agreeableness, conscientiousness, openness, extroversion and neuroticism – and how people with those traits were affected by the pandemic.

That is Abby Tucker, who said those falling into the category of neuroticism were more likely to have behaviors such as washing hands and avoiding gatherings.

“They showed a fear of the virus and a tendency toward protection of oneself,” Tucker said.

Tuckers said extroverts differed and did not attempt to avoid gatherings and searched for social interaction at places like bars and restaurants.

Researcher Alison Bowman, of Galesburg, looked at the relationship between the personality types examined by Tucker and alcohol use brought on by the pandemic.

Those with a neurotic personality-type drank significantly less before COVID,” Bowman said. “Extroverts drank consistently, so there was not as much of a correlation.”

Like her co-researchers, Bowman said she hopes the findings prove useful to the college community and beyond.