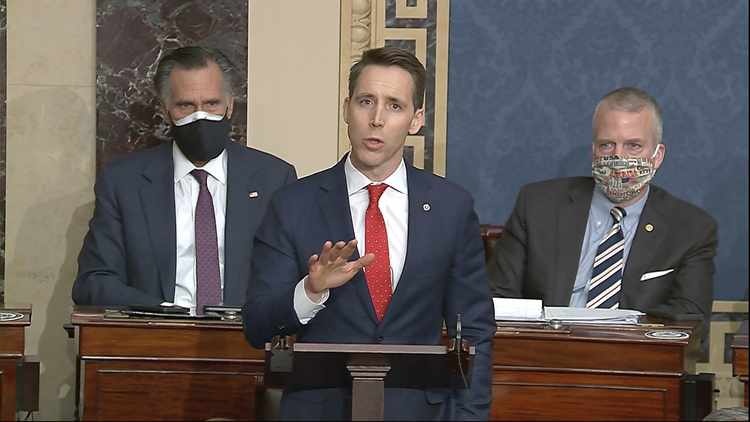 Just after 1:30 a.m. on Thursday, Representative Conor Lamb, Democrat of western Pennsylvania, rose on the floor of the House to defend the franchise of the people in his state. Even at that late hour, and even after a Trumpist mob urged on by the President had attacked the Capitol, a group of Republican House members, joined by Senator Josh Hawley, of Missouri, was trying to get the state’s electoral votes thrown out. Their objections, Lamb said, “don’t deserve an ounce of respect—not an ounce.”