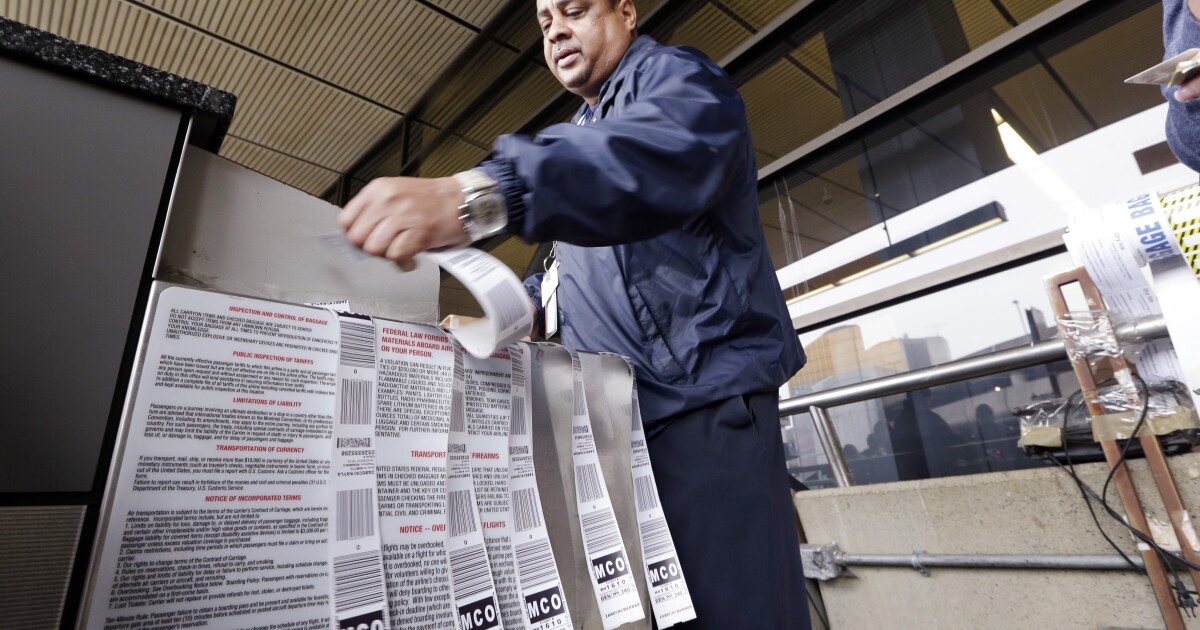 The city of SeaTac had the third-largest drop in sales tax revenue last year among Washington municipalities, according to a new report from the Office of the Washington State Auditor.

Overall sales tax collection in Washington was down 4.5% last year, for a $76.7 million decline. The auditor’s office, however, reported that “167 of 272 cities (that's over 60%) saw an increase in their sales tax collections over pre-pandemic 2019.”

“We think each city has its own story that explains the increase or decrease,” the report said. “We shouldn’t assume any one factor is responsible for changes.”

In SeaTac, the factors don’t get any bigger than the Seattle-Tacoma International Airport, for which the city is named.

“Nearly 42% of the city is Port of Seattle property, and the city has nearly 6,000 hotel rooms, the second-highest number of rooms in the state behind Seattle,” said Kyle Moore, SeaTac’s communications manager. “Sea-Tac Airport travel dropped significantly, which led to loss of sales tax in the General Fund, parking fee tax from the park-and-fly lots, construction sales tax from the airport, and hotel/motel tax, which is restricted to our hotel/motel fund.”

Moore said the city was “prepared for an economic decline” because of a rainy day fund with four months of operating revenue created by the city council in 2016.

SeaTac government departments avoided layoffs “by reducing budgets, including cutting training and travel” and by working out a deal with the union that allowed “five furlough days that were taken as a half-day every pay period to limit the financial burden to staff during the economic downturn,” Moore said.

From the SeaTac government’s perspective, the worst looks to be over.

“Air travel is returning to more normal levels and the city is seeing tax revenue rise and approach levels seen before the pandemic,” Moore said.

Andrea Reay, president of the SeaTac-based Seattle Southside Chamber of Commerce, generally agrees with that assessment.

“We do see demand continuing to increase, especially at SeaTac airport as people return to leisure and work travel and are hopeful that as demand increases, so will our sales tax revenue,” she said. “As a nonprofit focused on economic development and serving our small business community, we would like to remind everyone just how important it is to shop and buy local.”