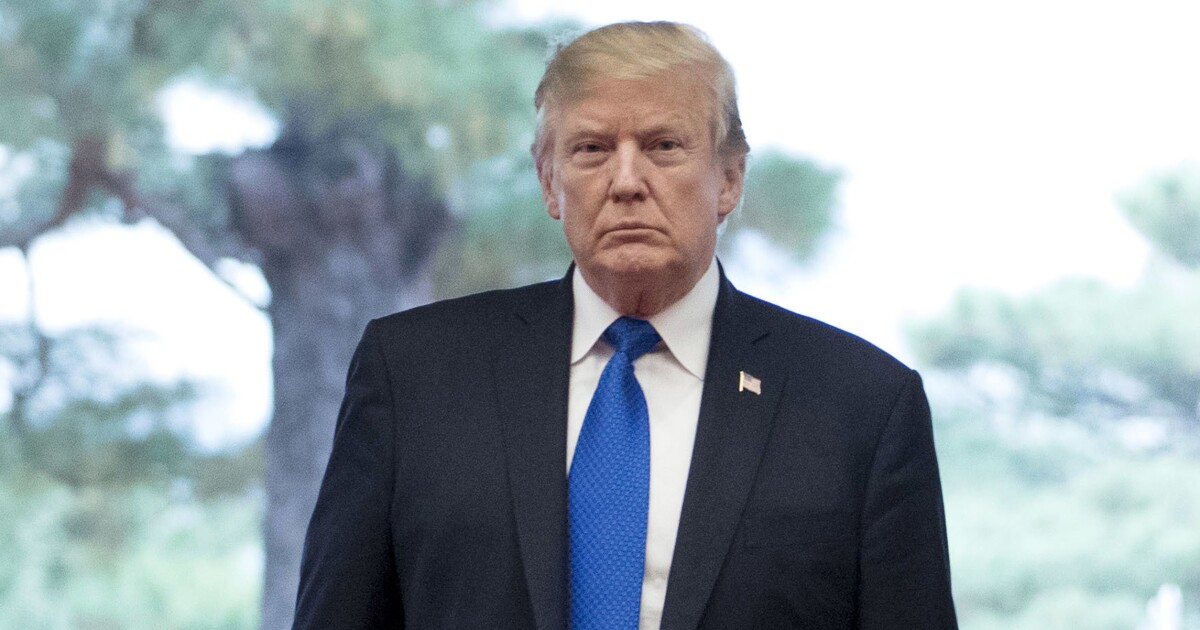 Social networking site Gab.com has reported a surge in traffic after President Trump was permanently banned from Twitter and temporarily blocked from posting on Facebook and Instagram.

Gab, which bills itself as a “social network that champions free speech, individual liberty and the new free flow of information online,” reported this weekend that 500,000 users had signed up for its platform, and there were 18 million visits.

On Sunday morning, that number had risen to 30.5 million visits.

You don't need an account to use the site.

The Silicon Valley Exodus has begun.

The best is yet to come.

Gab was banned from the Google Play Store in 2017 and rejected from the Apple App Store. GoDaddy, which hosted the site’s domain, dropped Gab after it was uncovered that the alleged perpetrator of a mass shooting at the Tree of Life Synagogue in Pittsburgh was a regular user of the social media platform.

Twitter banned Trump on Friday, “due to the risk of further incitement of violence,” after reviewing the president’s tweets. The site determined the president’s tweet announcing he wouldn’t attend President-elect Joe Biden’s inauguration is “being received by a number of his supporters as further confirmation that the election was not legitimate,” and his supporters saw it as a disavowal of his earlier promise of an “ orderly transition.”

Posting from the @POTUS account after his personal Twitter account was permanently suspended, Trump said that he is “negotiating with various other sites, and will have a big announcement soon, while we also look at the possibilities of building out our own platform in the near future. We will not be SILENCED!”

Parler, which saw an increase in traffic after the president’s social media ban, was banned from both the Apple and Google stores. Amazon Web Services also has notified Parler that the platform will be banned because it “poses a very real risk to public safety.”