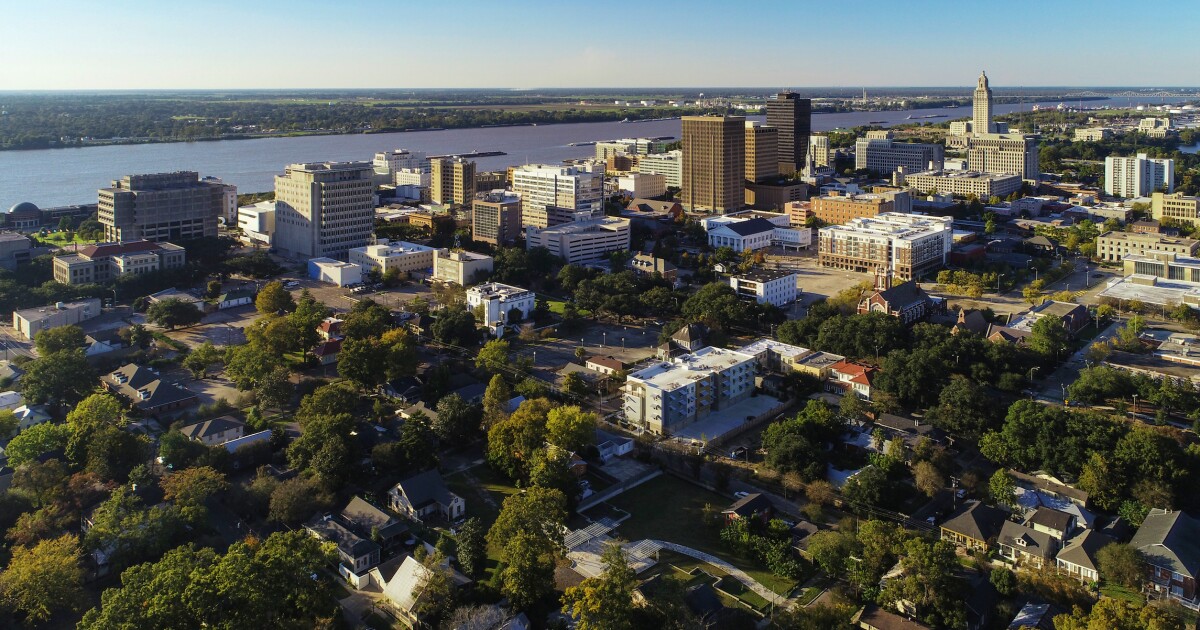 Republican legislators on Tuesday called for Louisiana to eliminate state income taxes while acknowledging that the chances of doing so anytime soon are slim at best.

Rep. Richard Nelson, R-Mandeville, said repealing personal and corporate income taxes would solve two problems at once by making the state more attractive to businesses and residents while dismantling a system in which most of the tax dollars flow through the State Capitol.

“We put everything in Baton Rouge, and we all go to Baton Rouge to go fight to get all our money back,” Nelson said. “It’s just not a really great system.”

Nelson and Pressly participated in an online questions-and-answers session hosted by the Pelican Institute for Public Policy, which advocates for lower taxes and reduced government spending.

He said a better system would let parishes and municipalities fund their own needs through property taxes, which is basically the Texas model.

But that idea presumes local governments can raise enough money to pay for services through property taxes. Louisiana’s generous homestead exemption is popular among voters and keeps property taxes low. So local governments instead rely on sales taxes, which helps explain why combined state and local sales tax rates in Louisiana are the second highest in the nation as measured by the Washington, D.C.-based Tax Foundation.

Former Gov. Bobby Jindal, a Republican, proposed eliminating state income taxes but faced strong opposition from legislators and quickly abandoned the idea. Current Democratic Gov. John Bel Edwards supported a package of bills that would have lowered the sales tax rate while eliminating many exemptions, lowered income taxes for most taxpayers, and established a gross receipts tax on businesses similarly was dead on arrival.

Overhauling the tax code is difficult partly because things are so interconnected that they are hard to pull apart, said Rep. Mark Wright, R-Covington, who also participated in the Pelican Institute webinar. For example, many lawmakers would like to eliminate Louisiana’s business inventory tax, but many of the state’s poorest parishes rely on the revenue, he said.

Some legislators and activists want to hold a state constitutional convention, which could allow lawmakers (with voter approval) to scrap the current system and start over. But it’s hard to know what direction a convention would take, and Edwards does not support the idea.

But even with a government divided between a Democratic governor and an overwhelmingly Republican legislature, there’s still a decent chance to take “a step or two in the right direction” during next year’s fiscal session, Pressly said. Nelson said minor changes are possible this year, in hopes of making big-picture changes a major issue in the 2023 state elections.

Rep. Henry Cuellar: ‘No wrongdoing on my part’ after FBI search

The Diplomat America Needs the Most Is Nowhere in Sight Thanks...