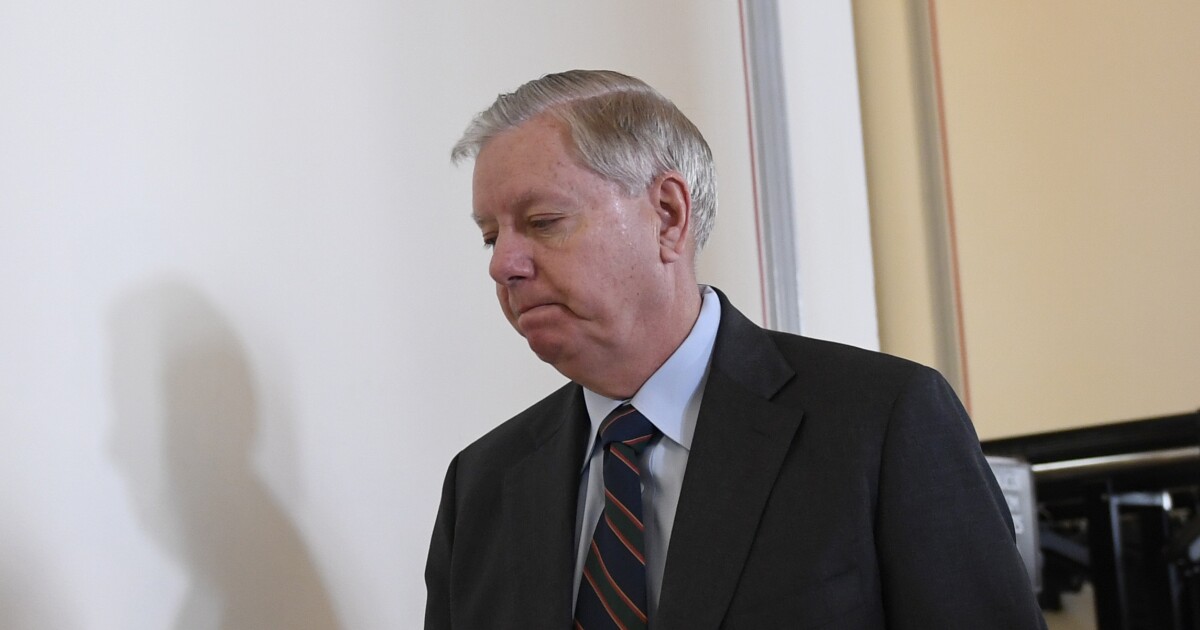 Republicans in South Carolina’s congressional delegation are divided on whether they will join an effort to stop Congress from certifying results of the Electoral College and Joe Biden’s win in the 2020 presidential election.

Congress is scheduled to certify the results of the Electoral College when it convenes Wednesday. So far, at least 140 House Republicans are planning to object during the certification process, CNN reported. At least 13 U.S. Senators have said they plan to object to certifying the results.

South Carolina U.S. Sen. Tim Scott is not among them. In a statement released Tuesday, Scott said that while he supports President Donald Trump's legal right to investigate and pursue legal action against any allegation of fraud, so far, no judge has found evidence indicating election results in contested states should be overturned.

“As I read the Constitution, there is no constitutionally viable means for the Congress to overturn an election wherein the states have certified and sent their Electors,” Scott said. “Some of my colleagues believe they have found a path, and while our opinions differ, I do not doubt their good intentions to take steps towards stamping out voter fraud. Importantly, I disagree with their method both in principle and in practice. For their theory to work, Nancy Pelosi and House Democrats would have to elect Donald Trump president rather than Joe Biden. That is not going to happen, not today or any other day.”

South Carolina U.S. Sen. Lindsey Graham criticized a proposal by Texas U.S. Sen. Ted Cruz and 10 other senators that proposed an “electoral commission” to conduct a 10-day audit of election returns in disputed states, calling it “a political dodge,” and saying it has “zero chance of becoming reality.”

Graham said he looks forward to listening closely to the objections of his Senate colleagues, but they “have a high bar to clear.”

“They will need to provide proof of the charges they are making,” Graham said in a statement. “They will also need to provide clear and convincing evidence that the failure to act – in both the state and federal courts and the state legislatures which investigated these claims – was made in error.”

Four of South Carolina’s six Republicans in the U.S. House said they will join the effort to reject the Electoral College results.

“Because we don’t have a thorough accounting of all the various reports of voting irregularities, as well as transparent evidence that the election in several key states was fair overall – and remedied where it wasn’t fair – I will be joining other colleagues from the House of Representatives to formally challenge the Electoral College results from those states,” Congressman Ralph Norman said in a statement.

After being sworn in earlier this week, Congresswoman Nancy Mace is the only House Republican from South Carolina who does not plan to object. In an interview with WCSC-TV, Mace said she’s “a huge supporter of President Trump,” but that examples of fraud, including in Pennsylvania, should be taken up by respective state legislatures or in federal courts.

“The vote that we’re taking on Wednesday would be a violation of our Constitution,” Mace said, explaining the Constitution gives states the exclusive right to select their electors. “The Congress’ role is not to throw out the duly elected electors of the Electoral College of one state and replace them with something else; that is not what our Constitution says, and we’ve got to realize that, whether we like the outcome of the election or not.”

Rep. Tom Rice has said the vote to certify electoral votes may be the most momentous of his career in Congress, and he does not plan to commit to a position until the debate concludes Wednesday.

“It is truly regretful that this is being portrayed as a solution when, in fact, it is merely a protest vote,” Rice said in a statement on social media. “Unfortunately, Republicans are a minority in the House of Representatives. In order for an objection to prevail, every Republican and ten Democrats in the House of Representatives would have to approve it. It simply will not happen.”