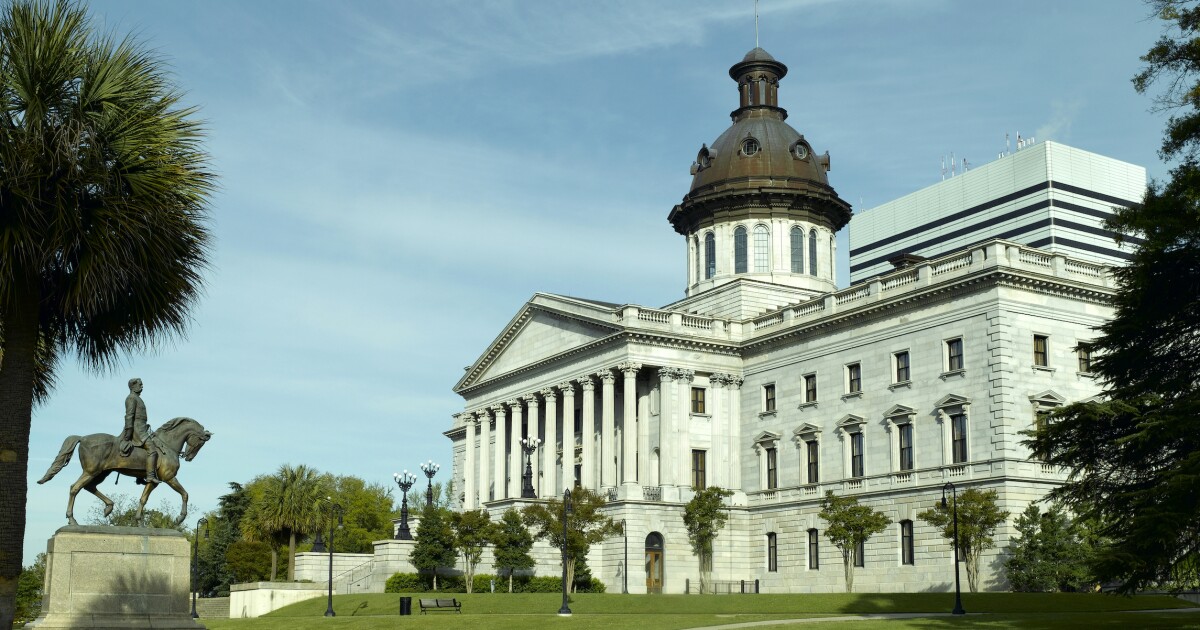 South Carolina’s House of Representatives met in Columbia on Tuesday to hold organizational meetings and elect leadership for the 2021 legislative session, which begins Jan. 12.

The 124 House members gathered in the state Capitol, with the Republican majority a little stronger than when the South Carolina Legislature adjourned. Republicans flipped two seats in November, bringing the majority to 80-44.

Jay Lucas, R-Darlington, was elected to a fourth term as House speaker and was sworn in by Rep. Gilda Cobb-Hunter, who served as temporary chairperson of the House during some of the organizational proceedings, swearing in members.

“The two years ahead may be unlike any before,” Lucas said after taking the oath of office. “The challenges brought on by COVID-19 have been felt by all of us. We were forced last year to abruptly pause a legislative session that was picking up steam, with many, many important priorities left undone.

“As we look ahead, no one knows what the future holds for this legislative session,” Lucas said. “I can tell you it will be different, but whatever comes I promise you, like Hannibal the great general said, we will either find a way or we will make a way.”