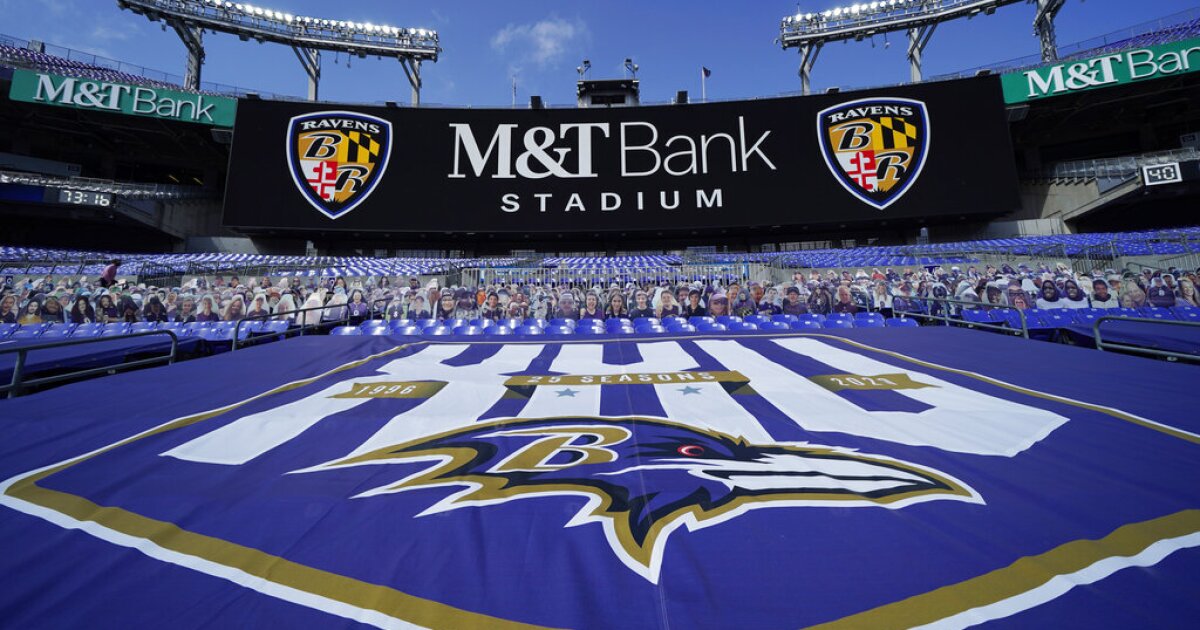 Maryland residents may be able to bet on their favorite team before the NFL season ends, according to Maryland Lottery and Gaming Director John Martin.

The Maryland Lottery and Gaming Control Commission (MLGCC) announced this week that the online licensing portal for the 17 companies approved to offer sports betting is open. The Sports Wagering Application Review Commission agreed last month to let the groups proceed with their licensing.

Maryland voters approved sports wagering in November 2020. Lawmakers passed a bill in April giving Maryland Lottery and Gaming the go-ahead to develop. Gov. Larry Hogan signed that bill into law on May 18.

The MLGCC is holding a public hearing on proposed regulations on Sept. 22 and is also accepting comments online until Sept. 27.

Applications cannot be accepted for the 30 Class B licenses for brick-and-mortar locations and as many as 60 licenses that will be awarded to mobile sports wagering licensees until those regulations are finalized, according to the MLGCC.

Part of the money raised will go toward the newly established Small, Minority-Owned, and Women-Owned Business Sports Wagering Assistance Fund with other funds going to public education.

The Class A licenses were awarded to 17 entities, according to the MLGCC.

They include Maryland’s six casinos, five off-track betting facilities, the state’s three professional sports locations, two bingo halls: and a license that would be shared with Pimlico Race Course in Baltimore and Laurel Park Race Track in Laurel.

The MLGCC is hoping to have everything in place as soon as possible, Martin said in a news release.

“We anticipate that some of the 17 specified locations may be able to start taking sports wagers late this fall or early this winter, in time for the NFL playoffs,” Martin said.