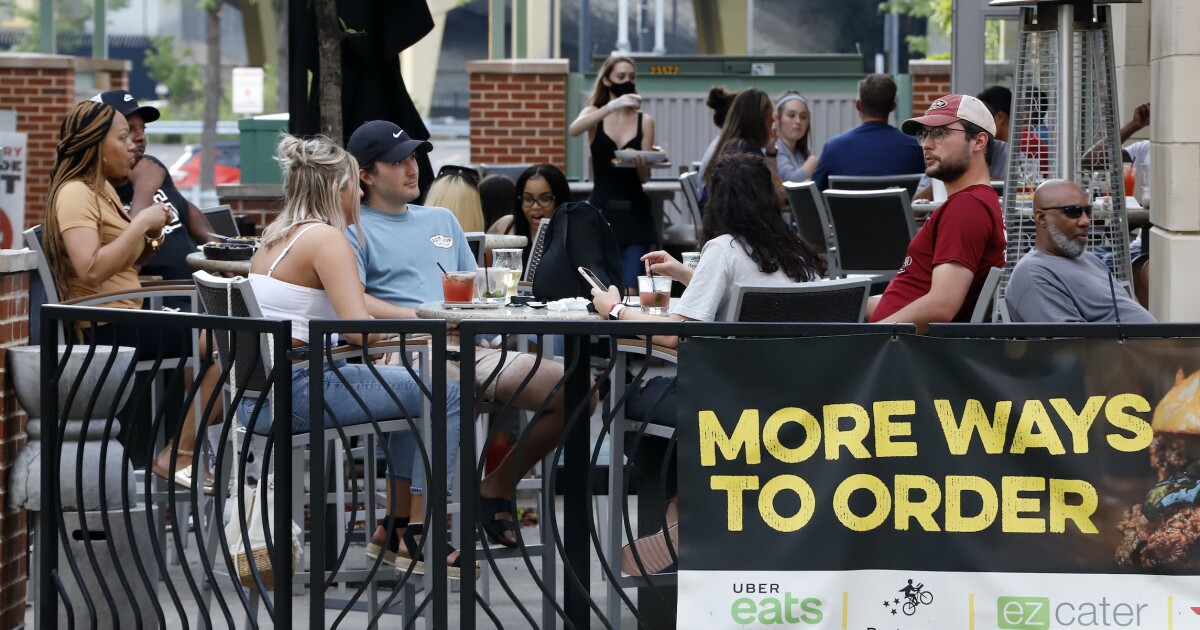 The Pennsylvania Senate approved a bill Wednesday that aims to provide $145 million in state aid to bars and restaurants crushed under ongoing pandemic restrictions.

Senate Bill 109 would amend the Fiscal Code to provide funding for the Hospitality Industry Recovery Program, as well as $569.8 million for rental and utility assistance and $197 million for education programs.

The hospitality program would offer grants worth between $5,000 and $50,000 to establishments that have not already received loans from the state or federal government; were subject to Gov. Tom Wolf’s closure mandates implemented through disaster declarations; and can demonstrate revenue reduction of at least 50 percent for the affected time period.

“They have all echoed the same message; no business in this industry can sustain operations under the current restrictions,” he said. “This financial assistance will provide them with a crucial lifeline that could save family businesses and jobs.”

The state would fund the grants through a $145 million transfer from the Workers’ Compensation Security Fund that was initiated by Gov. Tom Wolf last month for just the same purpose.

“The governor's office has been working with the General Assembly on the appropriation of these federal funds in an effort to find agreement to get this much needed relief out as quickly as possible,” said Lyndsay Kensinger, a Wolf spokesperson. “We look forward to continuing to work with the legislature on this proposal as it continues through the process.”

The restaurant industry employs more than 500,000 residents statewide, though federal data shows that number shrank 29.4 percent over the course of 2020.

“Our members need this critical funding now, and we thank the Senate for acting to help those in the industry who have been most impacted by prevention and mitigation orders during the pandemic,” he said. “But hopefully, this is just the start of the General Assembly helping the many mom and pop hospitality establishments that make up the backbone of every Pennsylvania town across the Commonwealth.”

Moran also hoped that as vaccination became more widespread, the Wolf administration would ease restrictions on the industry, namely the ban on seating patrons at bar tops.

“Like waiting in line at a big box store, this can be done safely using social distancing or barriers, and would help the smallest establishments that often have very few tables and no outdoor seating,” he said.

SB 109 now moves to the House for consideration.