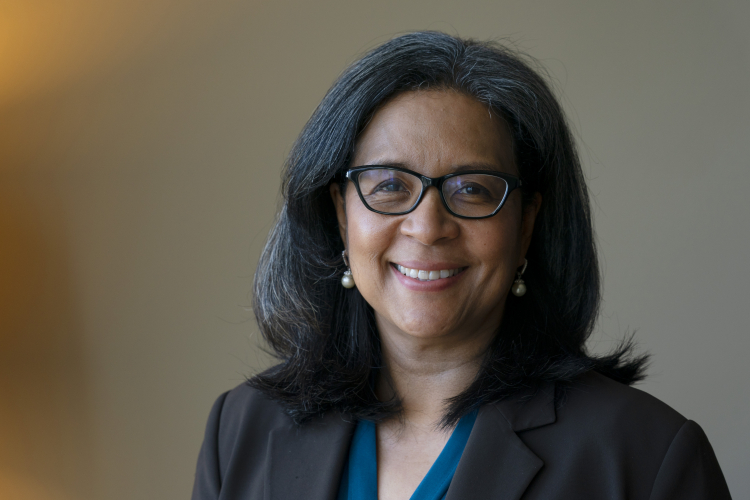 Before the next of kin were even notified in the horrific shootings last week at three Atlanta-area massage parlors, the narrative was established: The fact that six of the eight victims were Asian women provides the proof that a “surge in hate crimes” against Asian Americans has bubbled up in the U.S. in response to the coronavirus pandemic. That fits neatly with the view of some Americans that our society, at its heart, is racist.

For contrast, consider the mass shooting this week in Boulder, Colo., in which the suspect is Syrian American. Even though all the victims were of the same race, no one assumes without proof that he was acting out of racial animosity because, of course, they were white. In Atlanta, the shooter killed two white people and injured a Latino. But the killings must still be motivated by anti-Asian hatred, right?

“Racially motivated violence must be called out for exactly what it is — and we must stop making excuses or rebranding it as economic anxiety or sexual addiction,” Rep. Marilyn Strickland (pictured) told members of the House a day after the Atlanta shootings. In a CNN interview, Strickland, whose heritage is both African American and Korean American, called the incident a racially motivated hate crime.

None of the evidence to emerge thus far supports that speculation.

Like Strickland, I am Korean American, and the idea that someone might randomly attack me at the gym or hurl racist invectives at me in the grocery checkout line makes me uneasy. So I looked into the numbers being used to support the so-called “surge” in attacks. They turn out to be thin, with data points cherry-picked to invoke fear and bolster the wobbly claim that the Atlanta shooter was driven by racism.

A report by the Center for the Study of Hate and Extremism drew national media attention for identifying a 149% increase in anti-Asian hate crimes in 2020 compared to 2019 in 16 of our largest cities. A startling number — until you learn the actual number of hate crimes in those cities rose from 49 to 122 – in a country of 330 million people.

And what about the 3,795 incidents of harassment and discrimination against Asian Americans and Pacific Islanders documented by Stop AAPI Hate? The group’s data point is even more useless than the 149% increase figure. Stop AAPI (shorthand for Asian American and Pacific Islander) Hate was formed as the coronavirus pandemic took hold in the U.S. and its data has no baseline for comparison.

But it may be sufficiently frightening to open a line of federal spending directly to Stop AAPI Hate’s member organizations. The group was on Capitol Hill last week to urge lawmakers to address the kind of incidents it tracks and to fund programs supporting the victims.

There have been incidents of ugliness directed toward Asians, like the woman in Houston caught on videotape last spring yelling, “Get out of our country” at the owner of a Vietnamese restaurant. But the motivation for most of these incidents proves much harder to tease out. And “white supremacy” certainly doesn’t appear to be the animating motivation.

To wit: the case of an 84-year-old man of Thai descent who died in January after being shoved to the ground by a teenager in San Francisco. The district attorney was roundly criticized on social media after saying he had found no evidence the attack was racially motivated and that the teen, who was African American, had been seen banging on a car and having a “temper tantrum” at the time of the attack.

Similarly, the evidence so far in Atlanta doesn’t point toward race.

The shooter told police he targeted the massage parlors because they fueled his “sexual addiction.” A roommate from a halfway house backed up his story of struggling with compulsive sexual behavior and described him as having a “religious mania.” It came out later in the week that he had recently been kicked out of his parents’ home and had been furloughed from his job.

Police who are actually investigating the crime say they are still looking into his motives. But they are treading a fine line. In America in 2021, if you don’t see all events through the lens of race, you risk being called a racist.

The murders at the spas in Atlanta are despicable. But if any criminal act with a victim and perpetrator of different races is a hate crime, the legal distinction becomes farcical. Wielding inflated, misleading numbers and overheated, but meaningless, language for the sake of a “hot take” media narrative insults the 18 million Americans of Asian, Native Hawaiian or other Pacific Island descent – and misleads all Americans.