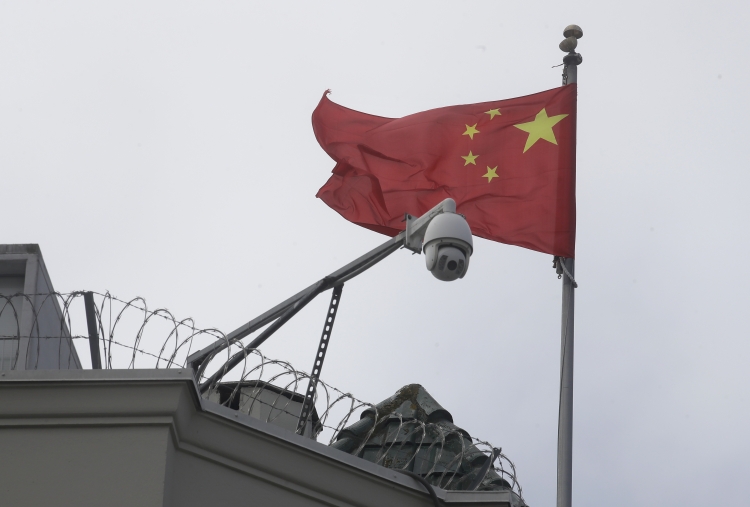 On Feb. 4, in his first foreign-policy speech as president of the United States, Joe Biden caricatured Trump administration diplomacy as an abject failure—destructive of American interests and contrary to American ideals. At the same time, Biden gave unwitting recognition to former secretary of state Mike Pompeo's signature achievement, which was to reorient American foreign policy toward the challenge presented by the People's Republic of China (PRC). Biden thereby acknowledged a defining test confronting him and his administration: Can they pick up where the Trump administration left off by elaborating and implementing a concrete strategy to prevail in the contest launched by the Chinese Communist Party (CCP) over the shape of the international order?