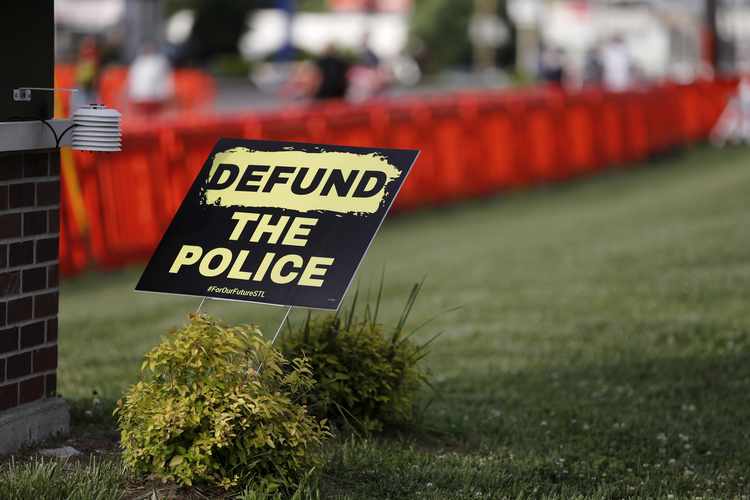 Remember the debate over the meaning of the phrase “defund the police”? Repeated over and over on the progressive left, it seemed pretty clear — it meant that cities should no longer fund, and thus effectively abolish, their police forces. But some Democrats worried that embracing such a radical proposal might hurt them politically, so they suggested that it actually meant re-directing some, but not all, funds from police to things like mental health treatment and affordable housing. Nothing too radical.