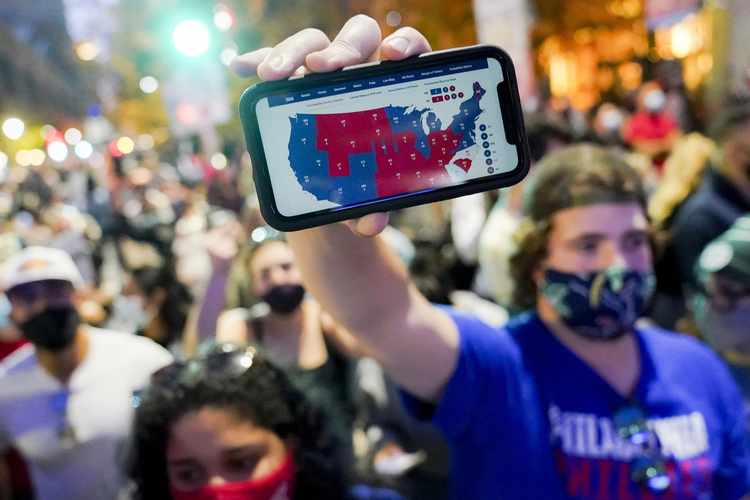 The Electoral College helps to prevent fraud and stolen elections. Or, at least, that’s one of the selling points that defenders of our system always use. If that’s the case, what is happening this year? Some critics say the Electoral College is making things worse, but could the opposite be true — that it is continuing to help, just as it always does?

In order to steal an election, would-be thieves need a few things to go their way: First, the election needs to be close at the national level — close enough that only a handful of altered state outcomes will change the final results. Second, the margins in those states must also be close — and there must be disputes in those same states that could arguably swing the outcome.

As a matter of history, such elections are fairly rare; however, we find ourselves in this situation today. Fortunately, one last criterion comes into play before an election can be stolen with the Electoral College in place: Those with nefarious intentions must be able to predict, in advance, which states might prove to be important. These predictions are usually hard to make, but when they can be made, partisans on both sides of the political aisle typically see the danger. This is why so many people have been watching Michigan, Pennsylvania, and Wisconsin this year.

And here is where the controversy lies. Each side believes that the other side is trying to steal the election. Joe Biden supporters insist the election is effectively over and that all claims should be dropped. Donald Trump supporters contend that tens of thousands (or more) of ballots were illegally cast while poll watchers were forced out of rooms or because software glitches credited Biden with some of Trump’s votes.

There is no way to absolutely know which side is correct, but the structure of the Electoral College will help us.

Our main job is to get out of the way.

The media’s rush to judgment is undermining the ability of the Electoral College to do what it does best: Confine disputes to a small subsection of America. Let those states figure out their problems, then certify electors. We aren’t stuck in endless recounts nationwide with bad actors able to wreak havoc in any part of the country. The problems have been isolated to a few problematic spots, which can and should be closely watched.

To the degree that early media calls are preventing this focused problem-solving — or even fraud detection — from occurring, those media calls are undermining our system.

The most important thing anyone can do right now is to give the states space to resolve their own problems. Any attempt to squash or influence this process will mostly undercut confidence in the election outcome. An air of suspicion could hang over the election, regardless of who is ultimately inaugurated on Jan. 20.

The Electoral College will work, if we let it. The best way to restore confidence in our elections is quite simple: Let the process play out.