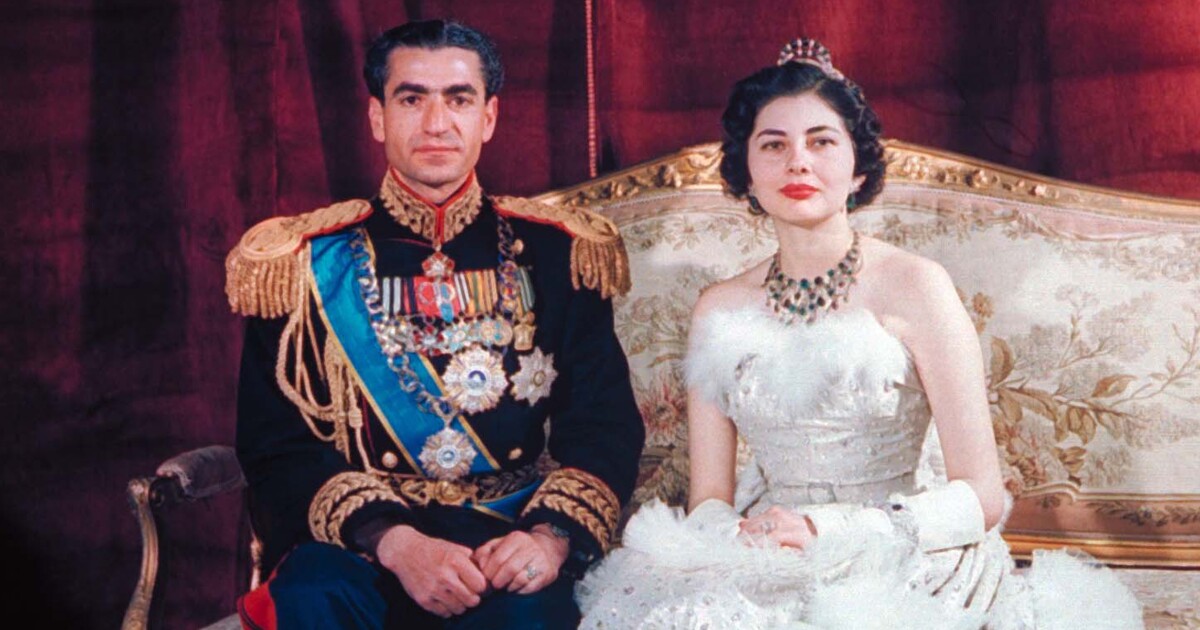 Mohammad Reza Pahlavi, the last shah of Iran, was deposed during the 1979 Iranian Revolution. The stark, powerful images of Ayatollah Ruhollah Khomeini’s radical supporters cheering the monarchy’s collapse left a lasting impression in the West. The fall of the shah marked the rise of Islamism as a force in international politics and, for many Americans, still serves as a reminder of the dangers of propping up unpopular foreign rulers.

In the decades that followed, we’ve gained additional insight into the circumstances that led to the shah’s fall. Ray Takeyh, a senior fellow at the Council on Foreign Relations, adds to our knowledge with his new book, The Last Shah: America, Iran, and the Fall of the Pahlavi Dynasty. Takeyh’s focus is on Pahlavi himself. He exposes how the shah’s misguided leadership isolated him from Iranian society, created resentment among the masses, and made him a prime target to be overthrown.

Takeyh doesn’t dispute the shah’s real achievements. He built up Iran’s middle class and followed the “rudiments of democratic rule.” His foreign policy was “nothing short of brilliant,” as he simultaneously maintained strategic ties with the United States and the Soviet Union. Takeyh also disagrees with critics who have depicted the shah as a “dilettante who occupied himself with palace pleasures and had little interest in the affairs of the state.” The shah, Takeyh writes, was “an ambitious leader who believed that his country could prosper only if it was led by a modernizing autocrat supported by a cadre of technocrats who would discharge his many schemes.”

Unfortunately, in Iran, this was a recipe for disaster.

As a young ruler, Takeyh writes, the shah took after his father, Reza Shah Pahlavi, in his “preference for authoritarian rule.” The elder Pahlavi had modernized Iran through industrialization, created the University of Tehran, and built the Trans-Iranian Railway, but he was also a fierce ethnic nationalist who fought against the country’s powerful Muslim clergy. He was overthrown during the 1941 Anglo-Soviet invasion of Iran as a result of his “disastrous flirtation” with Nazi Germany, allowing his son to ascend to the throne just a month shy of his 22nd birthday.

The new shah wasn’t a carbon copy of his father, but his rule was shaped by the events of his youth. He “never fully trusted the Western powers” and viewed the West through a lens of “envy and suspicion.” The U.S., specifically, was a source of concern. He feared what “American ideas of reform meant for his rule” and ignored advice from Washington that “stability would come from economic growth, a rational bureaucracy, and a growing middle class.” Instead, he focused on building up the army to protect his rule.

The shah’s leadership flaws were evident in his relations with political advisers. During an early dispute over Iranian Azerbaijan, where the Red Army was propping up a separatist government and which Takeyh succinctly describes as “the Cold War’s first accidental crisis,” the Shah relied on the wise counsel of his prime minister, Ahmad Qavam, who helped convince the Soviets to leave the province. But when Qavam later warned the shah against assuming too much power, since he would be held “responsible for Iran’s difficulties,” the shah ignored him because his advice conflicted with his ambitions.

Takeyh provides a fascinating account of the shah’s treatment of Mohammad Mosaddegh, who served as prime minister from 1951-53. The episode, as told by Takeyh, highlighted the monarch’s myopic leadership and indecisiveness.

Mosaddegh supported the nationalization of Iran’s oil resources and wanted to reduce Britain’s influence in Iranian politics. The shah agreed, but as relations with Britain worsened in 1952, ultimately leading to an embargo, the shah, fearful of Mosaddegh’s popularity, panicked. In July 1952, he replaced Mosaddegh with Qavam (whom he also thoroughly distrusted). But after five days of mass protests, the shah was forced to reinstate Mosaddegh, this time granting him control over the military, and to begin negotiating with the Soviets about purchasing Iranian oil. This, in turn, sparked fears within the CIA about the rise of communism in Iran. The worried shah communicated to the U.S. through another former prime minister, Hossein Ala, that Mosaddegh would have to be replaced. This led to Operation Ajax, a coup in which the CIA, Britain’s MI6, and officers in the Iranian military sought to remove Mosaddegh from power.

The coup attempt initially failed, prompting the shah to flee to Rome, but Mosaddegh and his supporters subsequently dithered, giving the Iranian clerics and other pro-monarchy elements time to organize demonstrations on the shah’s behalf. The military soon brought down Mosaddegh and replaced him with Gen. Fazlollah Zahedi. The shah returned, now transforming from a “hesitant monarch to a despot.” He demanded “blind loyalty” from followers in his quest to modernize Iran. He was never as autocratic as his father, but he became, in Takeyh’s description, “a dictator with a dangerously passive streak.”

The book’s latter chapters note the rise of Khomeini.

The cleric first attempted to overthrow the shah in 1964, during the so-called White Revolution, after which he fled to Paris. There, Khomeini bided his time for 14 years as the shah’s government grew “paralyzed by indecision,” a product of the monarch spending “decades creating a system where only he could issue orders.” The shah also moved in “bewildering directions that only confused his supporters and empowered his enemies.” His steadfast support of liberalization, for instance, alienated peasants, clerics, and the Left. The shah’s allies disappeared, military support faded, and the Islamic movement expanded. Finally, in 1979, the shah abdicated and fled, ending 2,500 years of Persian monarchy. In the chaos that followed, Khomeini outmaneuvered his rivals and built a bloodthirsty tyranny unlike anything Iran had ever seen.

“The theme of Iranian history,” Takeyh writes, “is a populace seeking to emancipate itself from tyranny — first monarchical, now Islamist.” It’s conceivable the regime of the clerics could face a similar fate to the regime it replaced.

Michael Taube, a columnist for Troy Media and Loonie Politics, was a speechwriter for former Canadian Prime Minister Stephen Harper.