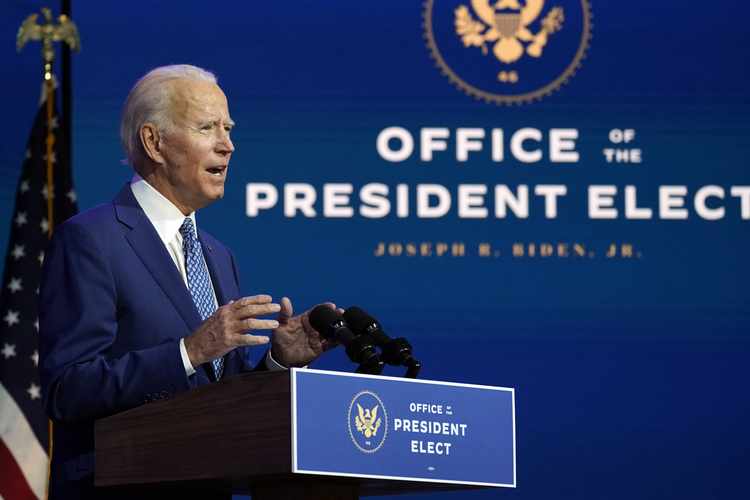 Joe Biden has made it clear that he will do his best to “unify” the country following an election in which more than 71 million Americans – nearly half the electorate – voted for Donald Trump. It is an admirable goal. But any chance of that happening depends on the American people having confidence that the election outcome resulted from a fair and honest process. Though never perfect, our electoral system has generally instilled confidence for the past 231 years, which is why it has worked so well.

Under the contentious circumstances of this election, the traditional media’s decision to declare a victor before the official process had run its course has diminished the confidence of Trump voters in the announced result. Even if the declaration of a Biden victory is found to be accurate, the call was premature, and it will make the effort to unify our nation far more difficult.

Like millions of voters from both sides of the political aisle, I’m sensitive to the need for a definitive election outcome, untainted by irregularities or allegations of fraud. Even with razor-thin margins separating the two candidates in key states, we should be able to arrive at a final result that both sides can accept.

President Trump is contesting the reported results in those states where the race is close, and the conduct of election officials and the processes used appear suspicious. He is clearly within his rights to contest the results; his supporters generally want him to do so. Allowing the legal process to run its course is the only way to foster the unity Biden seeks.

Unity is much less likely, however, when the media simply declares a winner before the matter is resolved. In 2012, many Republicans felt disappointed when Mitt Romney lost to President Obama. Very few felt cheated. That will not be the case in 2020 if the current president’s supporters believe that the media preempted the official process so as to disparage or prevent a full investigation of the president’s claims.

The New York Times exacerbated this problem when it announced in an odd Election Day tweet, later withdrawn, that “the role of declaring the winner of a presidential election in the U.S. falls to the news media.” Of course, it does not. That responsibility falls on Congress. But that tweet told the president’s supporters all they needed to know about the media’s intent.

Voters who supported Trump have good reason to distrust the media. For months, traditional news outlets have been telling us that he would lose his bid for reelection in a landslide and that a “blue wave” would sweep the nation, turning control of Capitol Hill completely over to the Democrats.

Reporters – not just pundits, but ostensibly fair-minded “straight news” professionals – treated Biden’s decisive victory as a foregone conclusion, actively discouraging their readers and viewers from even considering the possibility of a second Trump term. The pollsters had “fixed” the flaws that plagued their results in 2016, we were told.

The election returns proved otherwise. Yet, these same outlets are now asking us to trust them as they declare that their favored candidate won the election.

The media bias against Republicans in general and Trump in particular is certainly not of recent vintage. The multi-year Russian collusion debacle exposed the lengths to which some media outlets were willing to go to tarnish his reputation – and the stunning failure on the part of reporters, pundits, “expert” commentators, elected officials, and media executives to acknowledge their bias and their errors – let alone apologize for their roles in spreading roundly debunked disinformation — casts the motivations of those outlets in a harsh light. How can the president’s supporters trust people who misled them for years and then refused to acknowledge fault when the truth was exposed?

With nearly half the electorate now wondering if voting even matters, the media’s rush to judgment has done a grave disservice to the goal of unifying our nation. If America is to have any hope of healing the wounds inflicted by years of intense and divisive partisanship, then the media would be well advised to leave it to the proper authorities to declare the outcome of this election – and stop attempting to foist a premature judgment on unwilling voters.

Andy Puzder was chief executive officer of CKE Restaurants following a career as an attorney. He was nominated by President Trump to serve as U.S. labor secretary. He is the author of “The Capitalist Comeback: The Trump Boom and the Left's Plot to Stop It.”